Watching a child grow into a well-rounded and well-adjusted adult is the dream of every parent. Parents often sacrifice many things to provide their children with the best lifestyle that they can afford. They guard and protect their offspring with all their might. Matilda Ledger is a teenager whose mother is proud to nurture. Despite all the trials and tribulations that life has thrown her way, she has grown up into a gorgeous teen who has a striking resemblance to her father.

was born on the 28th of October 2005 to her parents Heath Ledger and Michelle Williams. Her birth happened in New York City, USA. At birth, she weighed 6 lbs 5 oz and her parents gave her the full name Matilda Rose Ledger. She is commonly known as Maddie, and her star sign is Scorpio. Her grandparents are Kim Ledger, Sally Bell and Larry R. Williams while Jake Gyllenhaal and Busy Philipps are her godparents. Kate Ledger is her aunt.

Maddie is daughter. Heath was an Australian music and video director and actor. In 1998, Heath relocated from Australia to The United States to pursue his career in acting. He featured in about 19 films in the 1990s before his sudden death on the 22nd of January 2008 at the age of 28 years. He was best known for his roles in 10 Things I Hate About You, The Dark Knight, Brokeback Mountain and Monster Ball. Before his demise, he was aspiring to be a film director. The actor died from an accidental overdose of prescription medication. 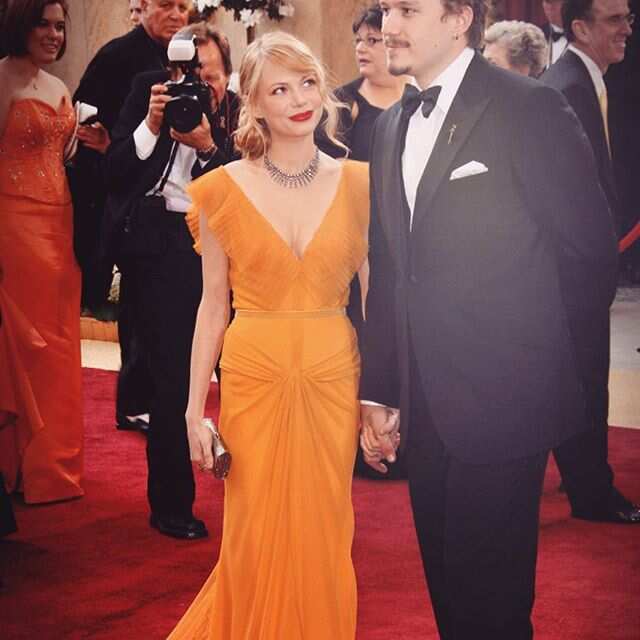 Matilda Rose Ledger is Michelle Williams and Heath Ledger daughter. Michelle is an American Golden Globe-winning actress who was born on 9th September 1980. She was brought up in Montana and California. Michelle started acting when she was a young girl. Her father is a businessman and politician Larry R. Williams. She has starred in productions such as Wendy and Lucy, Blue Valentine and My Week with Marilyn. She has been raising Matilda Rose as a single parent since Heath’s demise.

Williams and Heath met in 2004 on the . The two began a romantic relationship. Soon afterwards, the couple announced that they were expecting a child together. In late October 2005, Michelle Williams daughter was born. The three-member family lived together in Brooklyn, United States after Heath sold his house in New South Wales. 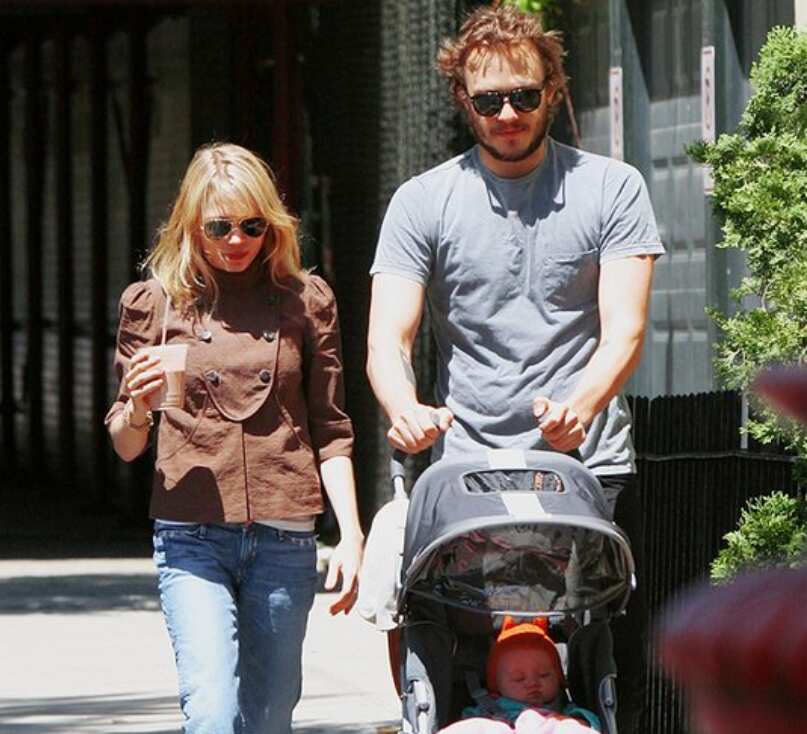 In September 2007, it was confirmed that Williams and Heath had ended their relationship and Heath moved out of their home. He died on 22nd January 2008. At the time, Heath Ledger’s daughter was only two years old.

When Maddie was born, Heath had this to say about :

“Witnessing this innate, primal strength and determination that’s injected into women when they have to push out a baby is just the most spectacular thing … Boy, do I love them both –- and [Matilda’s] just a beautiful kid.” 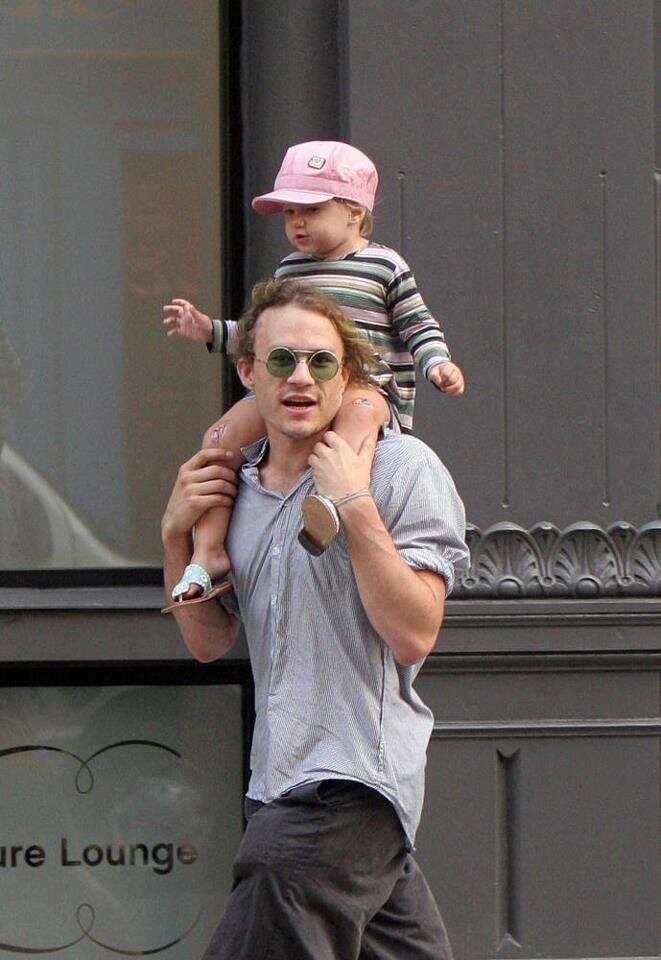 Before her father’s death, the Heath Ledger Matilda relationship was strong. Since she was a baby, the public noted her uncanny resemblance to her father. The father and daughter were often pictured together. and was reported saying:

“Matilda is adorable and beautifully observant and wise. Michelle and I love her so much. Becoming a father exceeds all my expectations. It’s the most remarkable experience I’ve ever had — it’s marvelous.” 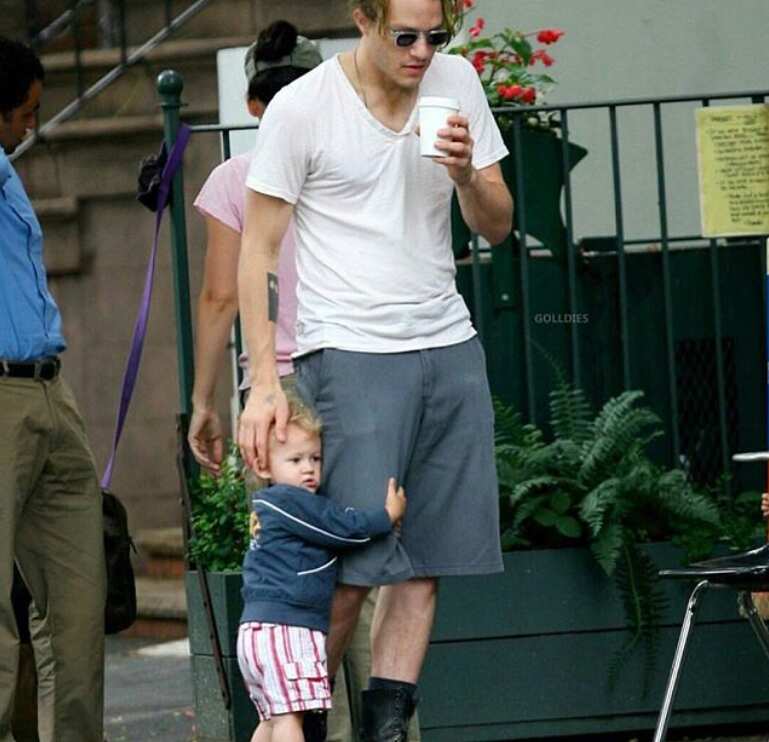 After the untimely death of her father, Michelle Williams daughter became the sole responsibility of her mother. Soon after Heath’s death became known by the public, there was plenty of media attention on Williams and Maddie. Williams chose to remain quiet about her personal life and did her best to shield her daughter from unnecessary publicity. She took the role of parenting as a single parent gracefully. 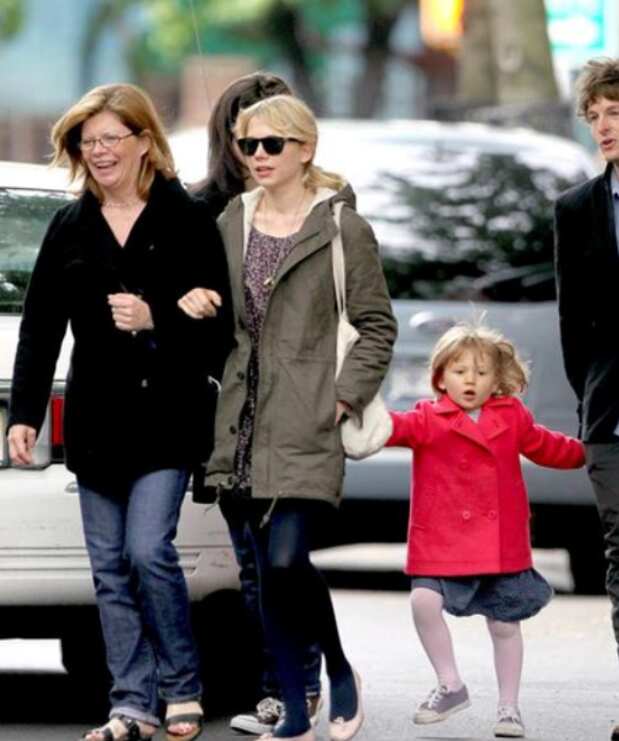 Over the years, she has received support in raising her daughter from various people, including Maddie’s grandparents, close relatives and close friends. A look at Matilda now and then shows a happy girl who is loved and cherished. The Michelle Williams Matilda relationship is close-knit, and the mother has on several occasions, praised her daughter for being a good girl. 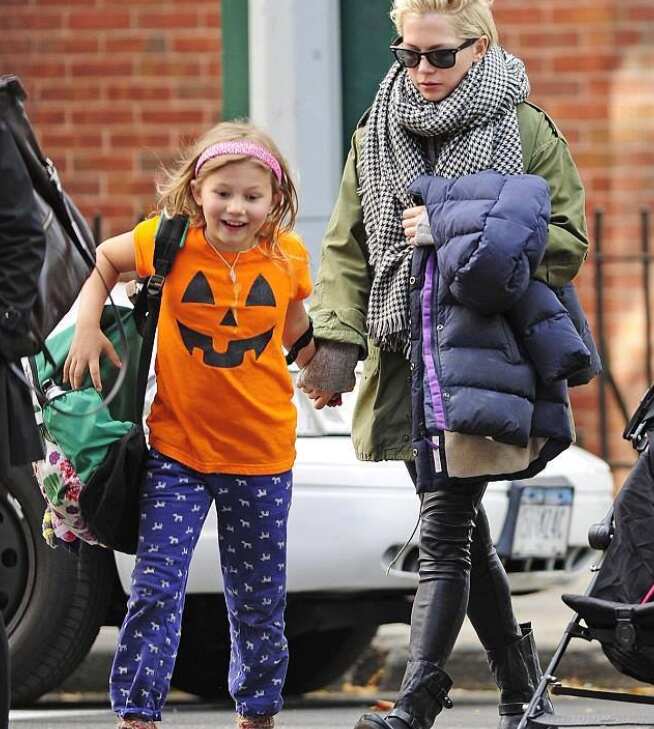 Today, Maddie is a healthy 13-year-old teenager. On what would have been in April 2019, Williams spoke about Maddie. She reported that Maddie is yet to begin acting like a typical teenager. Her personality is yet to change. Williams asserts that she and her daughter talk about Heath. According to her, she :

“Your dad loved me before anybody thought I was talented, or pretty, or had nice clothes.” 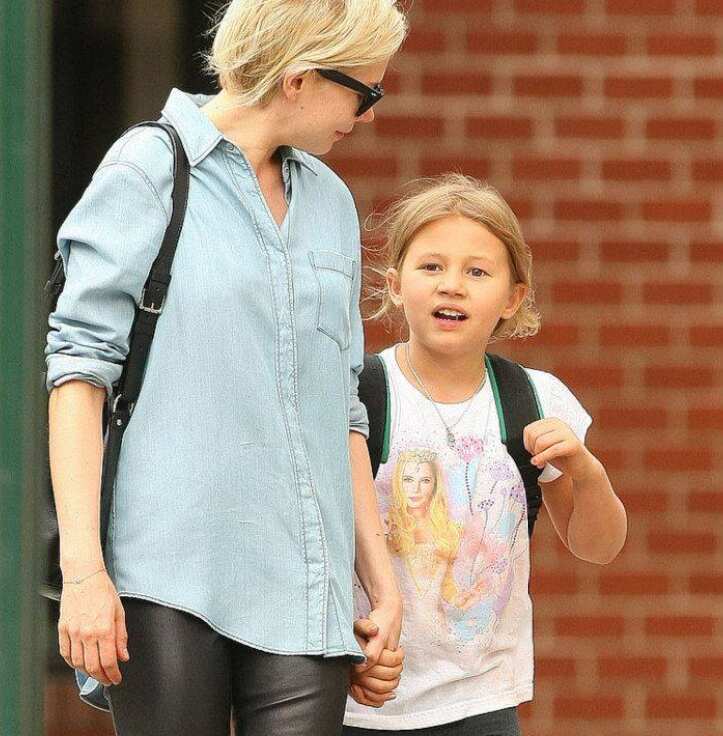 Although Williams was devastated when Maddie’s father died, she continued to believe in love. She fell in love and married musician . The marriage vows were said in a private ceremony in the Adirondack Mountains, with both their daughters present. In , Phil was spotted in Brooklyn walking alongside Maddie and her younger stepsister Agathe. Williams and Phil have since separated, but no animosity exists between them. 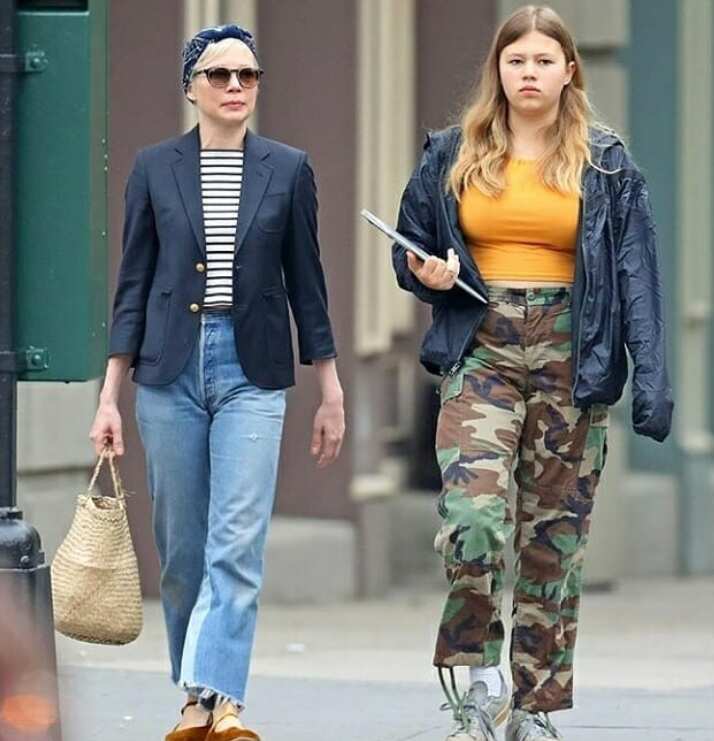 Matilda now a teenager, still resembles her famous father. Her was reported saying:

“Now everything she does... the way she rides a skateboard... reminds me of Heath. I’m really happy I’m at a stage I can see Matilda and be happy, and feel her daddy’s energy through her.”

Matilda Ledger is the teenage daughter of Michelle Williams and the late Heath Ledger. After her dad’s demise in January 2008, Michelle Williams became a single parent who has raised her daughter with the support of close relatives and friends. Health’s and Williams’ fans hope that Maddie, who resembles her father, grows up to be an impactful member of society.