At the moment the Nigerian social media is buzzing with the news of teenage actress, Regina Daniels, allegedly getting married to 59-year-old billionaire, Ned Nwoko.

Many have claimed that the youngster is the fifth or sixth wife of the billionaire politician but that does not seem to make any difference.

Curious fans have now dug deep into the life of Ned Nwoko. Photos of a pretty Moroccan woman have surfaced on the internet with many claiming she is Nwoko’s fourth or fifth wife. 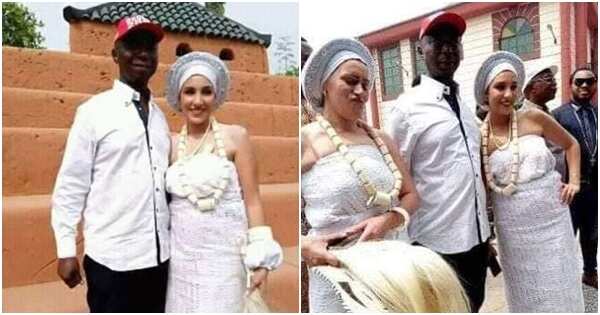 According to reports, her name is Lisa Nwoko and she has children with the billionaire politician. 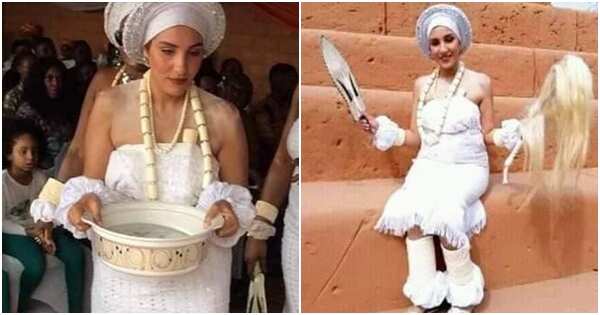 One thing is clear however, it seems the 59-year-old man likes his women light skinned.

Meanwhile Legit.ng previously reported that Regina Daniels' former boyfriend, because his ex is now with a rich man.

According to him, everybody now has an opinion about an issue that is none of their business.

Nigerian Celebs Who Are Happy Together Despite The Age Gap - Dare Art-Alade, Kaffy and Peter Okoye|