If you have bumped into the reality television series called Alaskan Bush People, then I am pretty sure you noticed a teenage character with a blunt hairstyle. It is the first feature most fans note when they see the teenager. The teen is none other than Rain Brown. She is a gorgeous and super talented actress who always seems to blow the minds of most fans. She seems to nail all the character roles she is given and has proven to be not only a beautiful actress but also one with excellent acting skills. Read on to learn top exciting facts about the young lady. 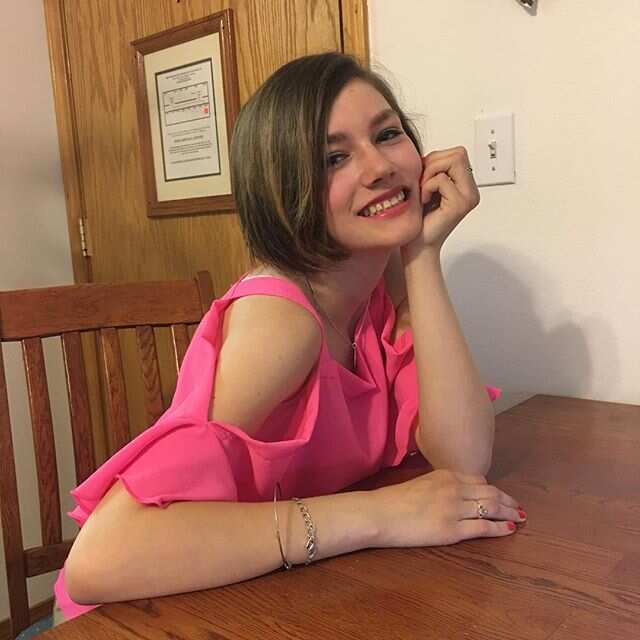 Throughout this article, we will take a look at the only character in the reality television series Alaskan Bush people, Rain Brown. Besides looking at her role in this television series, we will give in-depth insight about her biography, full name, age, and the pregnancy rumours that have for some time been making headlines in most blogs.

Who is Rain Brown?

Rain Brown is a name that has remained consistent in the media for various reasons. However, one thing that is undeniable about Rain Brown is that she is a great actress. She is famous due to her significant role in the reality television show (2014).

This actress seems to have a unique hairstyle, that is why most of her fans have been left questioning her sexuality. Therefore, if you have bumped across some of the rumours concerning her sexuality and never knew who she is, now you know.

She has also been making headlines rumours concerning her pregnancy. It is crystal clear that Rain is on the spotlight of most of her supporters. Although most are rumours, it is evident that her admirers are the greatest supporters of her acting career.

What is Rain Brown full name?

Despite acting in a scripted reality series, most people seem to doubt if Rain Brown is her real name. Fans cannot help but turn to the internet in search of answers. To relieve you of the endless searches and disappointing answers, we have the full and real name of the Alaskan Bush People character Rain Brown. Her real name is Merry Christmas Kathryn Raindrop Brown. If you are wondering if all these are her names, then the answer is yes. However, most people refer to her as Rain or Rainy.

Who is Rain Brown Alaskan Bush?

Rain Brown is the star of the reality television series Alaskan Bush People, and she is the daughter of Ami Brown and Billy Brown. who include Matt, Bam Bam, Bear, Gabe, Noah, and Birdy.

In the television series, Rainy acts like a teenager who is much interested in fashion. The youngest of the Browns Rain is mostly seen listening to music. She is popular due to her hairstyle which most people have used as a source of speculating her sexuality. Due to this, she has gotten a lot of media attention and pressures to address her sexuality. 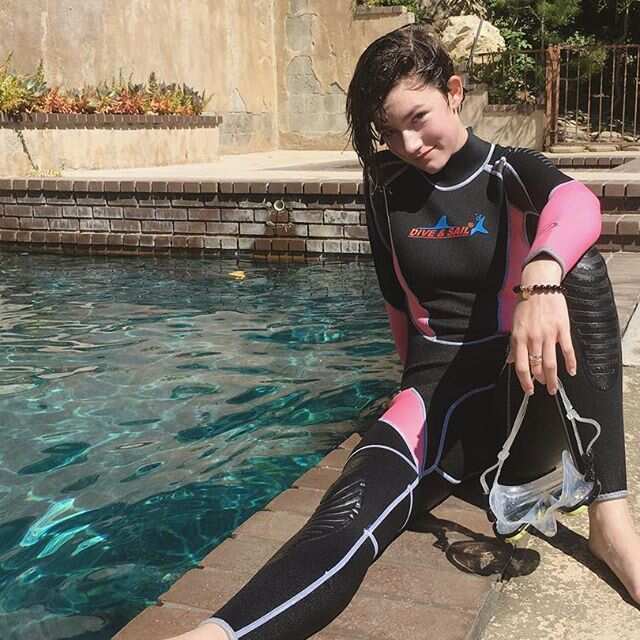 The first season of this reality TV show was first premiered on the 6th of May in 2014 on the Discovery Channel. Its filming was at a location close to Hoonah, Alaska, and Chichagof Island. The series rotates around the life of all the family members of the Browns. The first season aired on the 6th of May in 2014, with five episodes, and was last aired on the 15th of June in the same year. The second season of Alaskan Bush people first aired on the 19th of December 2014, to the 20th of February in 2015. It had nine episodes.

Since this reality show was becoming famous and fans could not seem to get enough of it, the producers released the third season. It first aired on the 22nd of May in 2015 and last aired on the 7th of August in the same year. This season had a total of 11 episodes. Later that year on the 4th of November, the fourth season was aired till the 6th of January in 2016. This season only had ten episodes. The ninth season began airing on the 9th of March in 2019 and has not completed airing. This implies it is hard to predict the number of episodes this season will have, or the date when this reality television show will end airing. The one thing that stands out, however, is the fact that fans are always on their toes to know when each episode of season nine is released.

How old is Rain Brown?

Because Alaskan Bush People Rain appeared to be so small when the reality TV show first aired in 2014, she comes as no surprise that fans are always glued to the internet in search for Rain Brown age. Rainy Brown was born on the 23rd of November in 2002. It means, therefore, that as per 2019, Rainy Brown age is . She will be turning 17 soon. For her fans who might be wondering about Rain Brown birthday, it will be on the 23rd of November.

Since she has been constant in all the seasons of Alaskan Bush People, admirers are speculating her net worth. The exact figure is not reported, but some sources claim that is estimated to be about $20,000.

Because she was still young when she appeared in the first season of this reality TV show, it looks like her fans notice even the slightest change in her body. Recently, there have been pregnancy rumours revolving around her. The truth of the matter is she has managed to keep her dating life a secret, thereby leaving fans speculating about her sexuality when she gets a blunt hairstyle, or pregnant when she adds extra pounds.

Where is Rain Brown now?

She is still an actress in Alaska Bush People and is set to act in season nine of the series.

Although there are a lot of rumours regarding Rain Brown, one thing that is clear is that she has so many fans who admire her role in the reality television series Alaska Bush People. She has featured in all the eight seasons of the series, and her supporters are eagerly waiting to see her in the latest season which began airing in early March this year.