Who is he, the strongest superhero in the world? It seems that the only names that come in mind are Superman, Batman, and Spider-Man. However, there are many superheroes both in DC and Marvel Universes. Even if you are a real fan of superheroes, can you name the strongest one? Do the two notions "strongest" and "most powerful" mean the same? We have tried to analyze different opinions, and this is what we wish to let you know. 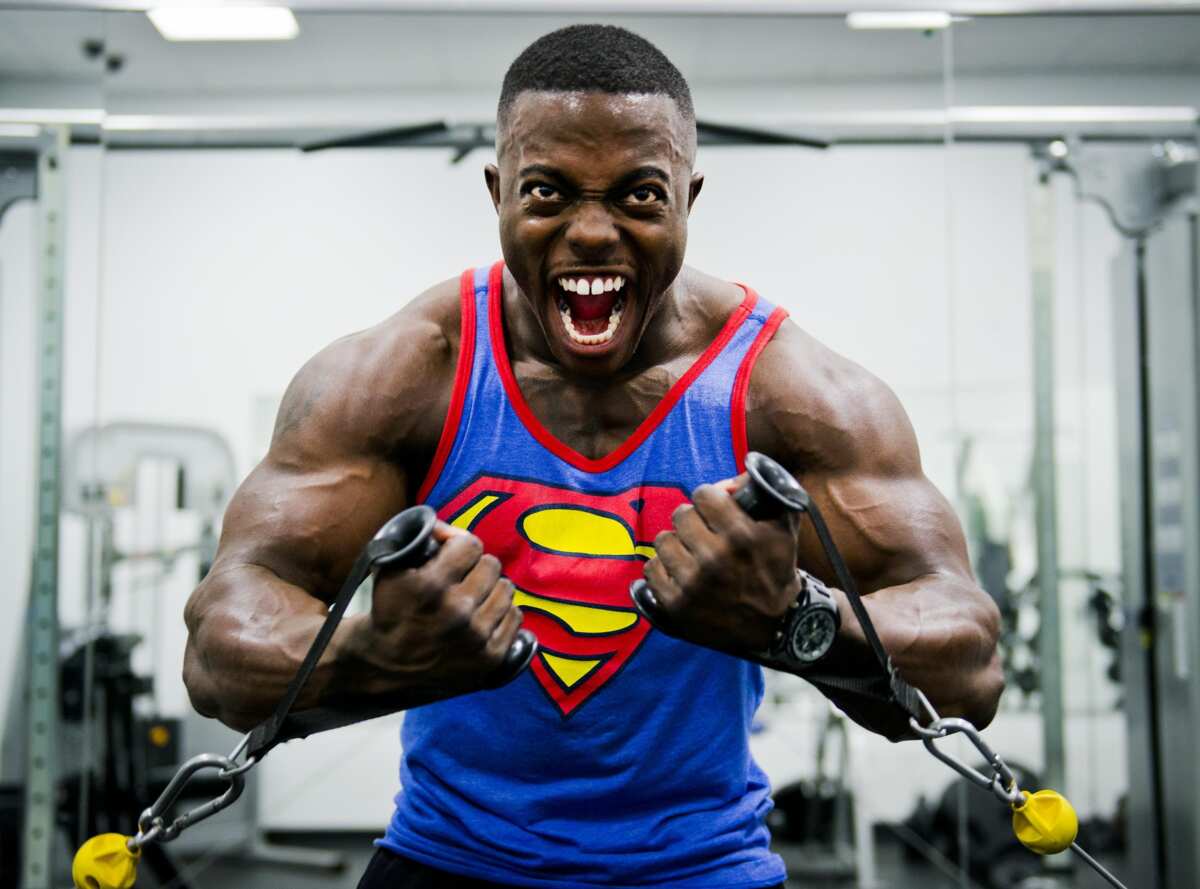 Even if you consider yourself a real fan of superheroes, you have rare superhero comics at home and have watched every movie of DC and Marvel production; we doubt whether you will be able to name the strongest superhero. The problem is that there are so many superheroes that the task to emphasize only one as the strongest one can be a challenging one.

In this article, we have tried our best to help you to find out the name of the strongest superhero and define his superpowers.

The strongest superhero in the world

A superhero is a character who possesses powers a usual human can only dream about. Superheroes exist not only as a part of movies but also appear on the pages of comics, as movie characters, and even as toys. At present, no official ratings are showing who the strongest and most powerful hero is.

The grade of “the best” can be defined only by the adoration of fans who vote at different websites for their favorite heroes. We offer you to get acquainted with some of them that were selected as “the strongest” and “most powerful” by most of the votes. So, let’s find out who they are and what are their powers!

The strongest superhero in Marvel

There are two similar worlds of comics that perfectly coexist next to each other. One of them is the Marvel Universe.

Marvel Comic Book Universe is the company that was established by Martin Goodman, an American publisher of pulp magazines. Among the main superheroes in his comic books, you can see Captain America, Iron Man, Daredevil, Captain Marvel, Luke Cage, Spider-Man, Black Panther, the Avengers, etc.

The primary difference between the superheroes of Marvel and other comic books lies in their depiction. The Marvel superheroes got transformed or cursed by their powers. However, what is the name of a superhero, whose strength exceeds the rest ones and allows him to dominate within the world of comics? Due to the data provided by , One-Above-All is the most powerful superhero in Marvel.

Why? Because he is the creator of everything and the entire universe. You might see him in “Doctor Strange #13”.

“What are his super-powers?” – You will probably ask. The hero defines it in the following way:

“I am the One Above All. I see through many eyes. I build with many hands. They are themselves, but they are also me. I am all-powerful. My only weapon is love. The mystery intrigues me.”

He is almighty, all-knowing, and ubiquitous.

Thus, as you can see, he is not a superhero in the full meaning of the notion. He is more likely to be a kind of caretaker who controls a balance, neither good nor evil. One-Above-All is considered to be one of the most mystical characters.

But who is physically the strongest superhero in Marvel Universe?

According to and , it is Hulk, a giant green beast. 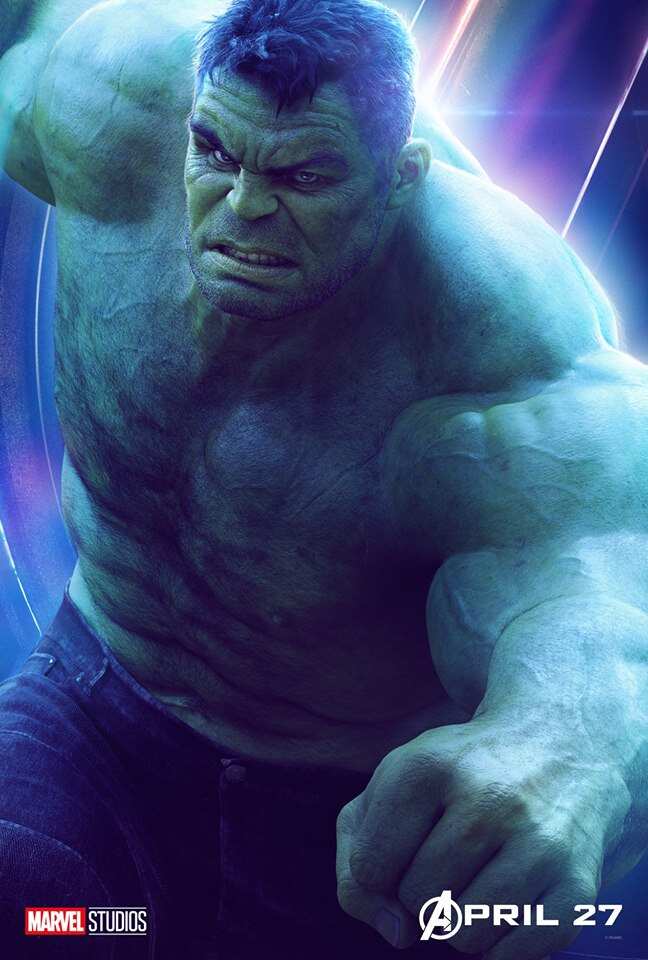 What are Hulk superpowers?

Intelligence; Unlimited strength; Superhuman speed; He can see ghosts; His leaps astonish because he can jump from one continent to another one; Hulk can breathe while being underwater and survive in the open space; The superhero features powers to heal and regenerating abilities; He has a prolonged lifespan; He can travel through dimensions; His signature move is the thunderclap; Hulk can easily resist mind control of his enemies; This superhero is bulletproof; He possesses the ability to convert other people into Hulk if their DNA coincides with his.

What about the DC Universe? Do they have a prototype of One-Above-All? Let’s see!

The strongest superhero in DC The DC Universe (DCU) is the creature of Warner Bros. This streaming service provides access to the old-shot movies, animated lines, cartoons, and discussions, etc.

In comparison to other streaming services, the DC Universe is the home for heroes, which are depicted worshipped and glorified like gods.

If you take a glance onto rating of the most powerful hero in the DC Universe, you will probably find a definite coincidence – a hero that can be regarded as the prototype of Marvel’s One-Above-All. His name is The Presence, and he is the incarnation of the Abrahamic God in the DC Universe.

It is the highest form of being that is referred to as the creator of the DC Universe and all the things and creatures within it.

What are The Presence superpowers?

He can empower different angels; He can resurrect the dead;

Is there any prototype to Hulk in the DC Universe? Who is the strongest superhero in it? According to the rating offered by , the strongest DC character is The Spectre. The Spectre is God’s spirit of revenge. He features a lot of magic powers, which are really strong. The raw strength is the foremost distinctive feature that distinguishes this character among the other super creatures he interacts with. His power seems to be so rampant that the Spectre looks for a human, which can help him to find control over it. Thus, he finds Hal Jordan, Jim Corrigan, and Crispus Allen.

Among the evil characters The Spectre has defeated are:

Shazam; The Red Lantern avatar of rage known as the Butcher; The Anti-Monitor, etc.

The Spectre is a superhero that has brought peace to other heroes and saved reality from the brink.

Thus, as you see, these two universes are the home to many world-famous heroes. They are recognizable and successful. Each of them deserves to be called the strongest and most powerful. However, what do you think? Which of the superheroes do you consider to be the greatest hero of all times? Are there any stronger superheroes? Let us know!