Which category of development does Nigeria belong to. It is not a secret that our country could have been much better when it comes to the social and economic development, but does it really belong to the rating of the least developed countries, or perhaps there is still hope? Read and find out the answer to the question “is Nigeria a developing country or is it underdeveloped?”. 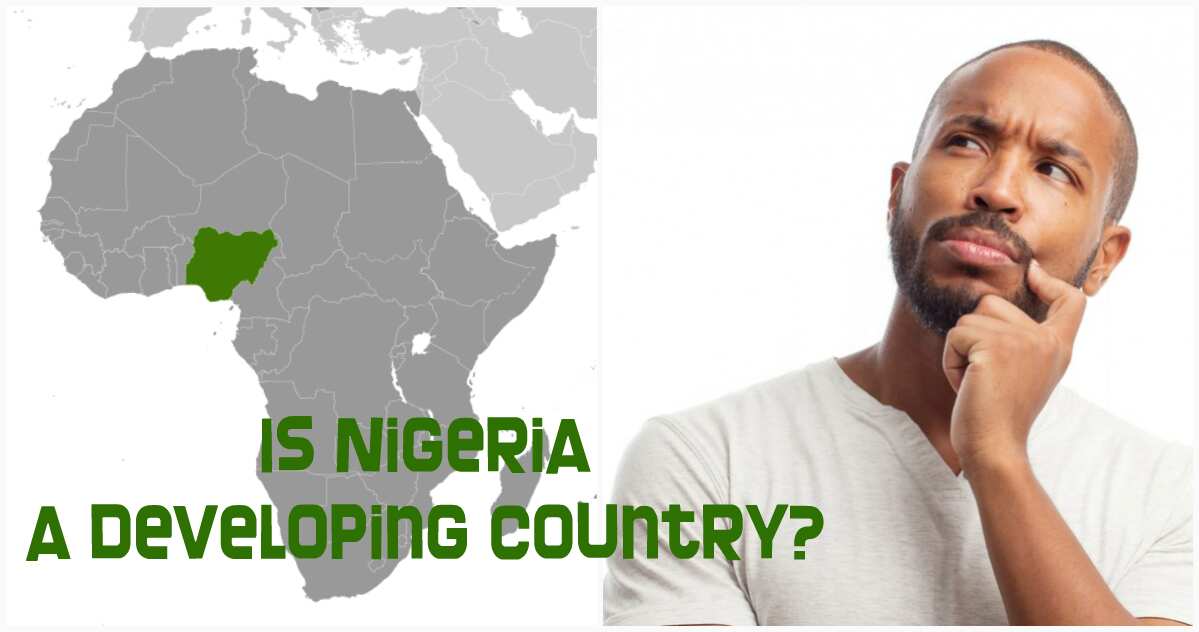 First of all, before we move on to defining Nigeria, we should find out what exactly are the definitions of developing and underdeveloped countries. There are no clear agreements on what does it mean, and sometimes the lack of set definition can confuse people. However, in the article, we will be focusing on the Human Development Index data, as well as the rating of the least developed countries, which was put together by the United Nations data.

The developing country is the state which has an industrial base of low development level and possesses a low Human Development Index (HDI). However, it is still not the type of country which has the lowest development. This definition is not agreed upon universally, and it is not clear which countries belong to this category. Many researchers compare the GDP of the countries to determine whether they are developing countries or underdeveloped.

Developing countries usually have common characteristics. They have a lot of health risks, such as low access to pure water, hygiene, and sanitary conditions. There is also poverty when it comes to energy, the high pollution levels, and tropical diseases. Except that, there can be widespread economic abandonment which leads to poverty, the low levels of education, and governmental corruption.

As for the underdeveloped countries, this is the lowest level where the country could end up in the ratings. There is an of such countries, compiled by the United Nations. They are examples of the lowest socioeconomic development. Usually, such countries are classified by extremely high levels of poverty, the weakness of human resources, and economic vulnerability. As of 2018, there are 47 countries which belong to the rating of the least developed.

So, is Nigeria a developing or underdeveloped country?

What makes Nigeria a developing country?

So far, our country meets the criteria of developing. It has all the problems that the developing countries usually deal with, but it is more stable than the underdeveloped ones.

The International Monetary Fund named Nigeria as a developing country in their .

In the , out of 189 countries, Nigeria was ranked 157th. It is far from the perfect result, but Nigeria is not among the lowest countries either. There are many reasons why Nigeria is still a developing country, and definitely cannot be classified as developed. The major problems in Nigeria are poor health care, infant mortality, corruption, and high illiteracy rates, among many others.

However, if you look at Nigeria ten years ago, and compare it to the current state, you can definitely say that the country has enough potential to head in the right direction. There are plenty of natural resources which can be used for increasing GDP, and the government needs to deal with social problems. Corruption also needs to be eradicated from society. Most importantly, the citizens should work every day to become the best versions of themselves, because after all, together we can change society.

Nigeria may not be a developed country yet, but if you have a fresh look at all the problems, perhaps the solutions will come quickly, and in a few decades, Nigeria will significantly increase its positions in the rating of Human Development Index.