What are the Nigerian Prisons Service ranks? Just like any other government organization, has its own rank structure. Each prison requires a lot of workers who take care of everything to protect society from dangerous people and criminals. Prison workers have ranks that change with years of experience and comes with higher salaries. 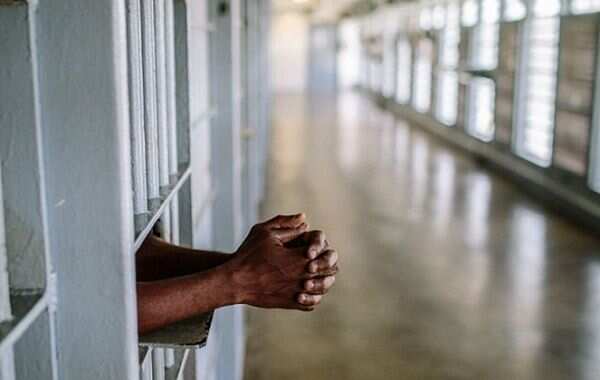 To talk about the Nigerian Prison Service rank structure, we should briefly describe this term first. Most countrymen know that Nigeria Prison Service is shortly called NPS. This organization has governmental roots, and it administers all the prisons in our country.

The work of this service is supervised by the Ministry of Interior, but the head of the organization carries responsibilities to our President through several Ministers. The highest of the ranks in the Nigerian Prisons Service is the head of this organization. The heads have been chosen ever since 1920, and there were 20 of them during the last 99 years. 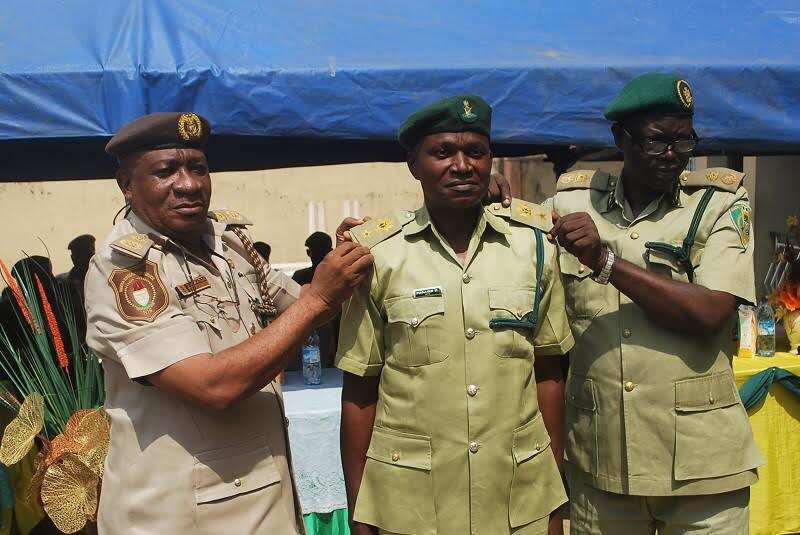 Here is a list of all current ranks in the system. The ranks are listed from the highest to the lowest.

1. The Controller-General of Prisons

Discussing the Nigeria Prison Service rank structure, we should start with the head of this government agency. This rank used to be called the Director of Prisons until 1992 and was renamed into the Controller-General of Prisons since then. This is the highest rank a worker can grow to, and by the way, right now NPS is headed by Ja’Afaru Ahmed.

Each Controller-General of Prisons serves as the Chief Executive Officer. The rank’s main task is to make sure all the penal policies are currently formulated and correctly implemented into life in our country.

This is the second highest rank of Nigerian Prisons Service. Shortly this position is called DCG, and there are currently 6 people who serve as DCG in the organization. Each one is leading one of the six administrative divisions of NPS.

This rank is responsible for the administration of prisons, their supplies, budget, logistics, various operations, etc.

3. The Assistant Controller-General of Prisons

The next in Nigerian Prison Service rank structure comes the Assistant Controller-General of Prisons. They are leading the so-called ‘zones.’ The whole organization consists of 8 such zones Nigeria is divided into.

4. The Controller of Prisons

While NPS’s main office is located in Abuja, every territory is divided into (the 8 zones we talked about) has to control different states under it. Each of such states is led by the next rank in the structure – the Controller of Prisons.

Every prison in Nigeria has its Prison Warden. It is the superintendent of the correctional facility, and the official rank is known as Superintendent of Prisons (shortly it is abbreviated as SP).

It is understood from the rank’s title that each SP is in charge of the whole prison facility, supervises every operation within the facility, takes care of the security, makes sure the inmates are taken care of, etc.

6. The rest of the Nigeria Prison Service rank structure

Besides the Prison Warden, every prison has other ranks, including: 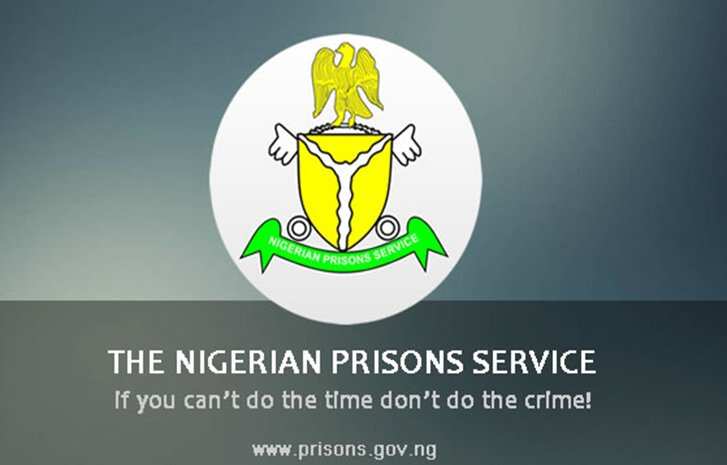 P.S. We should note that all people who work for NPS (cooks, doctors, officers, janitors, etc.) are treated as paramilitary staff. Thus, the ranks of Nigerian Prisons Service are paid according to CONPASS which is higher if compared to many other professions. Besides, being a part of this organization also means receiving additional allowances on top of a salary that usually is about 50,000 Naira but can reach up to 1 million Naira a year depending on the employee’s rank.

We hope it was interesting to learn in details the Nigeria Prison Service rank structure, from the highest rank of the Controller-General of Prisons to the lowest Prisons Assistant III.