What are the most prominent names of Nigerian sports heroes and heroines? In which sports did famous Nigerians achieved the greatest success? 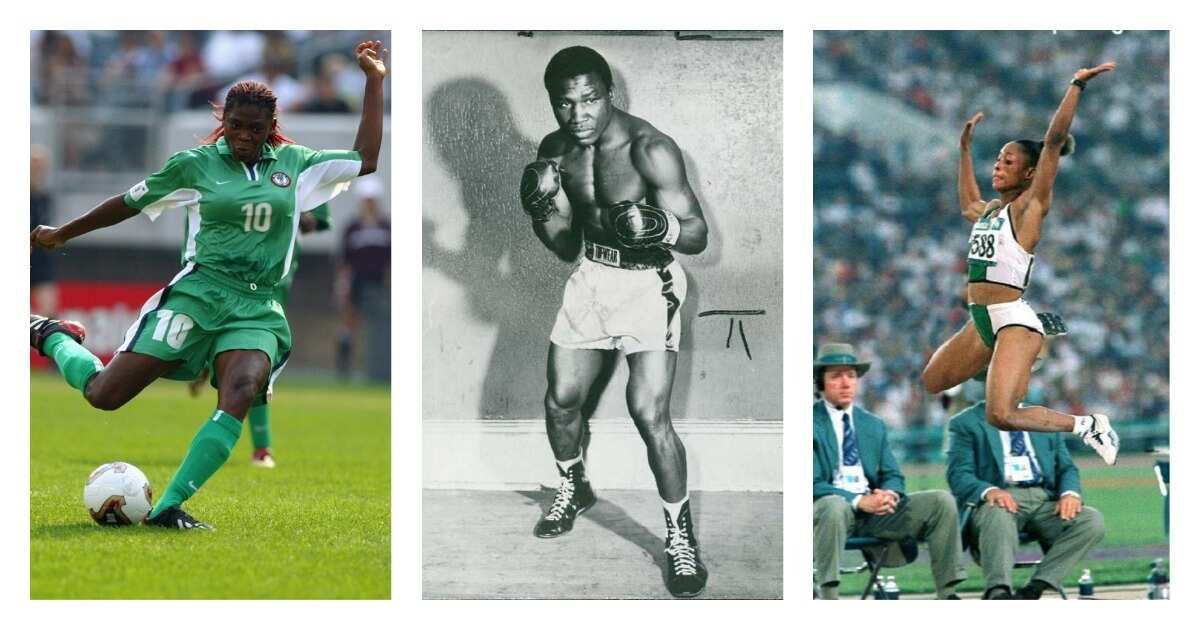 Our country can be proud of many outstanding Nigerian sports heroes and heroines. In our review, we have collected information about notable Nigerians - some of the brightest representatives of the country's sports elite, in our opinion.

Please note that there is no particular order on the list below. 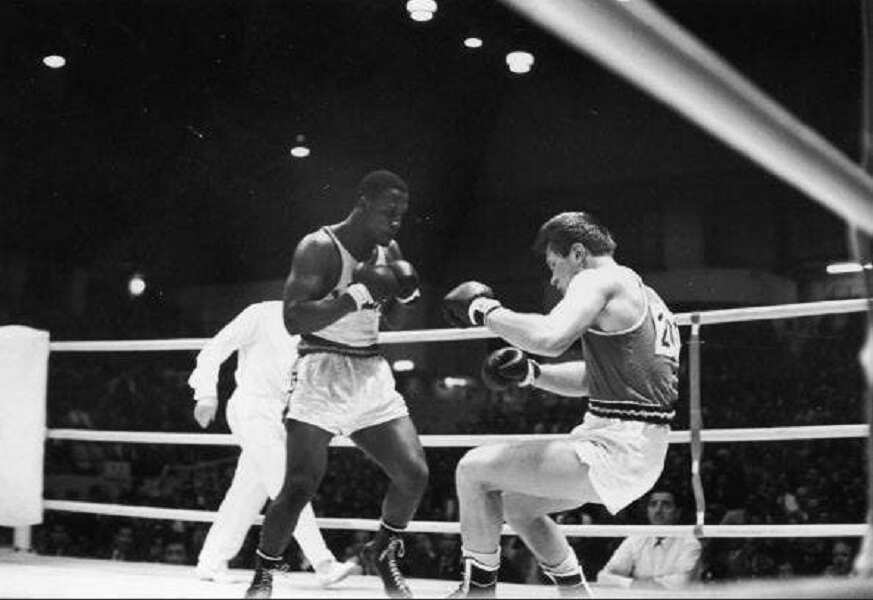 Nojim Maiyegun is a famous welterweight Nigerian boxer. Maiyegun got the first Olympic medal in the history of Nigeria with the Tokyo 1964 bronze medal. In two years he gained one more bronze medal at the Kingston’s Commonwealth Games (Jamaica). Then Maiyegun became a professional boxer and moved to Austria. 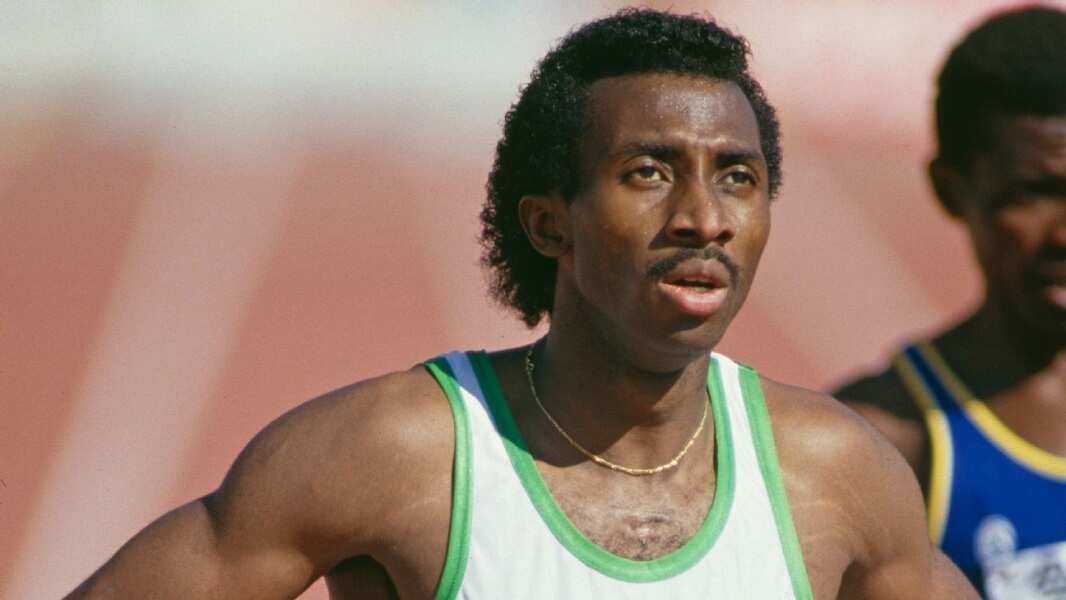 Mr. Egbunike was sprinter, his first notable achievement was winning the Summer Universiade Games in 1983. Innocent Egbunike won a gold medal for the 200m. But his main attainment was the bronze at the Olympic Games in 1984 for the relay race 4x400m. Another Egbunike’s win was at the All Africa Games in 1987 in Nairobi. To get around Kenya, Nigeria had to win the last relay race 4×400m. Kenyan athletes had an advantage of 30 meters, but Egbunike managed to reduce the gap. He overcame the race, and Nigeria won the Games. 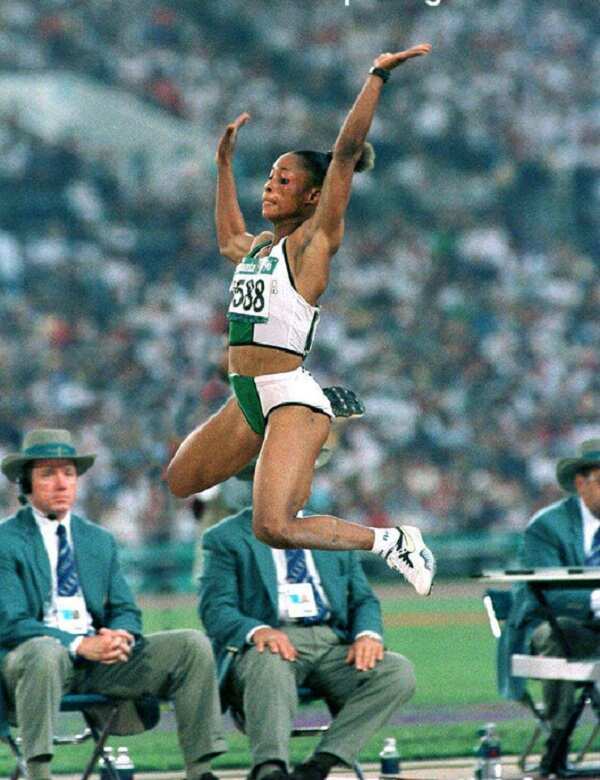 Chioma Ajunwa is the first Nigerian Olympic gold medalist. Ajunwa is a very talented athlete. Chioma achieved success in the 100m and 200 sprints as well as the long jump. In 1996, Chioma Ajunwa won gold medal at the Olympic Games in Atlanta (US). 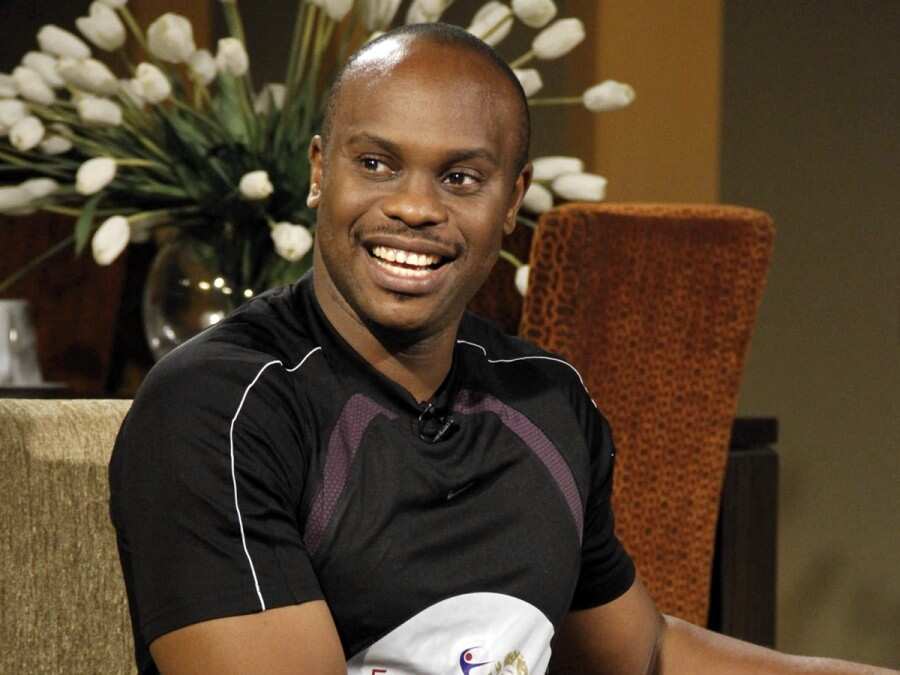 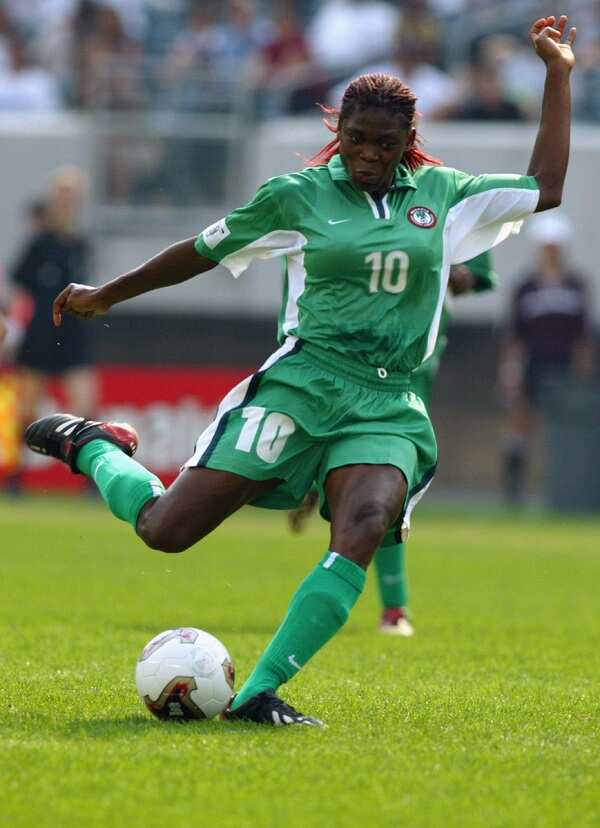 Mercy Akide was a football star in the Super Falcons. Mercy Akide is a twice top scorer and three-time champion of the African Women Championship. Akide is the first African woman who got a soccer scholarship in the US. Her single-season record is 49 goals in Milligan College (Tennessee). Mercy is the first African female footballer to played professional soccer in the US for San Diego Spirit.

She was included in All-Star Selection by FIFA tree times. Mercy Akide played for Nigeria at three World Cups, two Olympic Games, and three African Women's Nations Cups. Also, Akide became the first African Woman Footballer of the Year in 2000 – 2002. At present, she is a FIFA Ambassador and footballer of the FIFA Legends team. 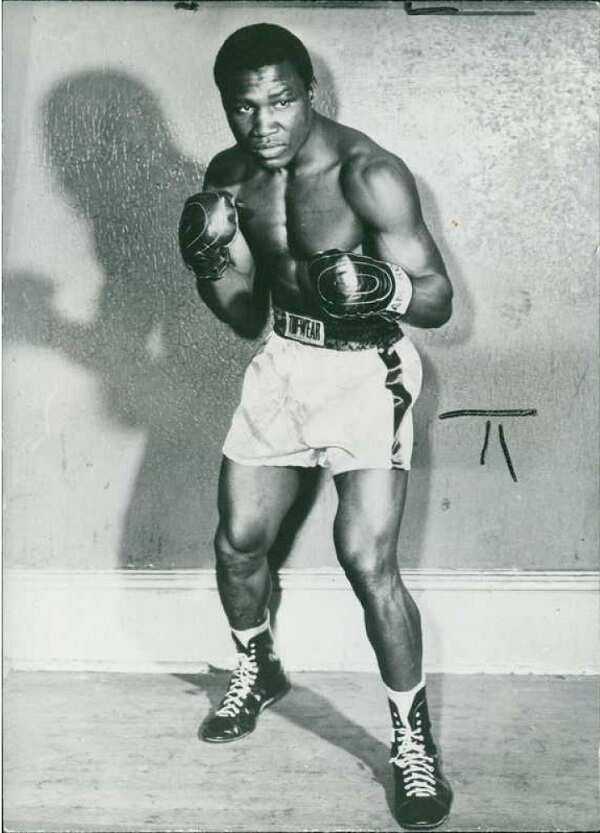 D. Tiger (Richard Ihetu) was a famous boxer. He is rightly included on the list of sportsmen who are Nigerian heroes. Tiger took part in the World Boxing Championship (the 1950s-1960s). He fought for middleweight and light heavyweight awards.

Richard Ihetu was a multiple world champion and absolute boxing world champion. Besides, Tiger was named boxer of the year in 1962 and 1965. 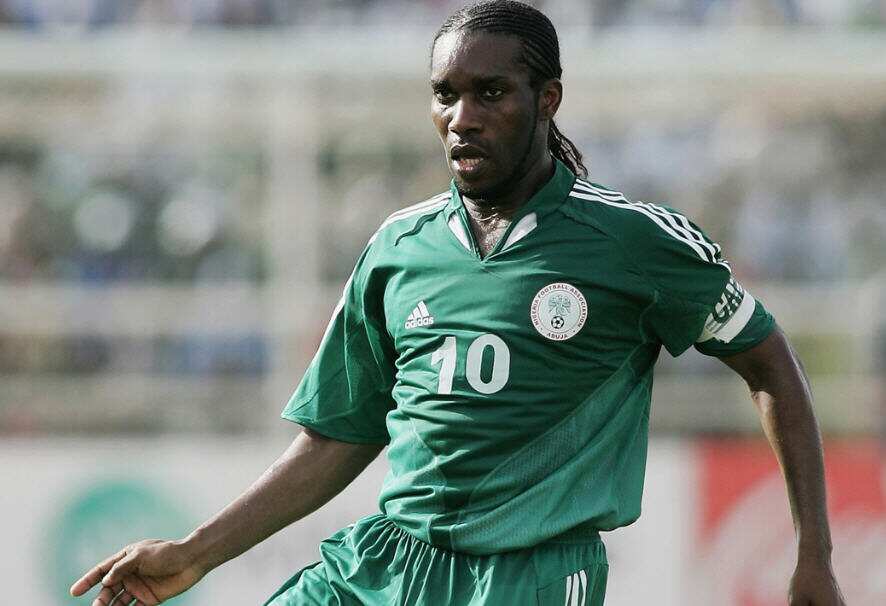 Austin Okocha is a prominent Nigerian footballer. Before moving to German ‘Eintracht,’ for a while, he played for ‘Enugu Rangers.’ He then played in such prestigious clubs as ‘Fenerbahce’ (Turkey), ‘PSG’ (France), and ‘Bolton Wanderers’ (England). 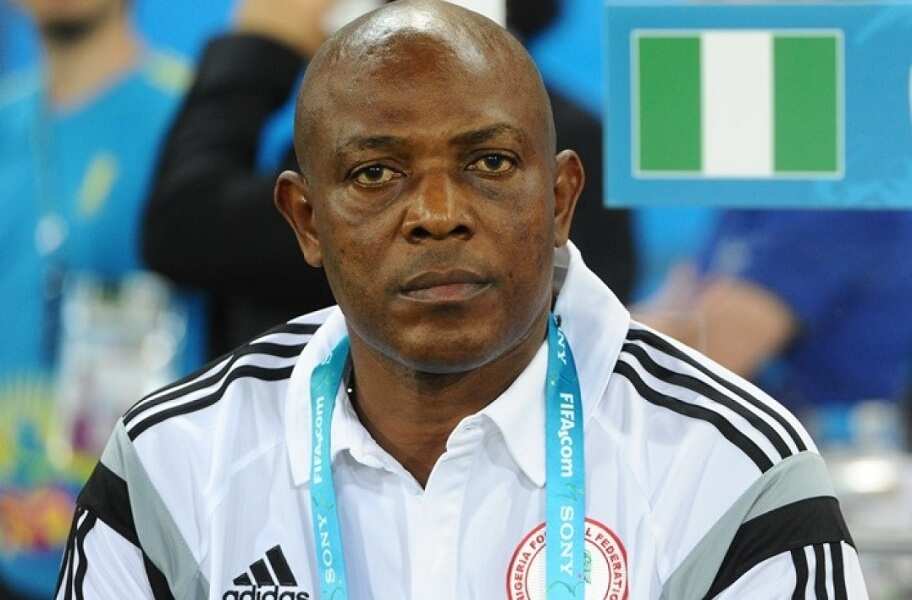 Stephen Keshi is one of the best football players and managers of Nigerian origin. When he played for NNB, he got the WAFU Cup two times. Then Keshi moved to Cote d'Ivoire and wpn the League and Cup playing for ‘Stade d'Abidjan’ and ‘Africa Sports.’ After that, he went to ‘Anderlecht’ (Belgium) and won Jupiler League one time and Belgian Cup two times. He occupied the post of Nigeria team captain and won the African Nations Cup in 1994. 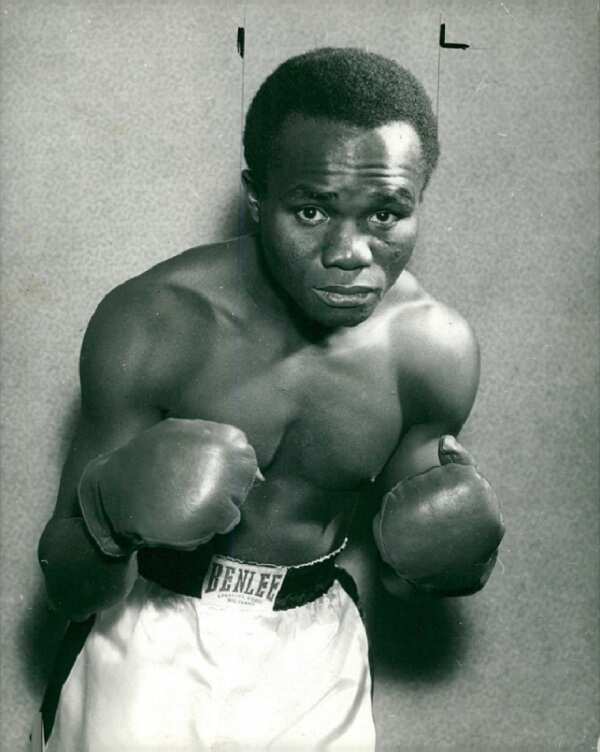 Okon Asuquo Bassey was a great boxer. He was the first boxer of Nigerian origin to become world boxing champion in 1957. Bassey gained the Nigeria lightweight title and Nigeria featherweight title. Then he won the West Africa lightweight and featherweight titles as well as the Empire bantamweight title (the Commonwealth title at present). Having won all of the above titles Hogan 'Kid' Bassey also won a world title. For his achievements, Bassey received MBE from Britain and OON from Nigeria. 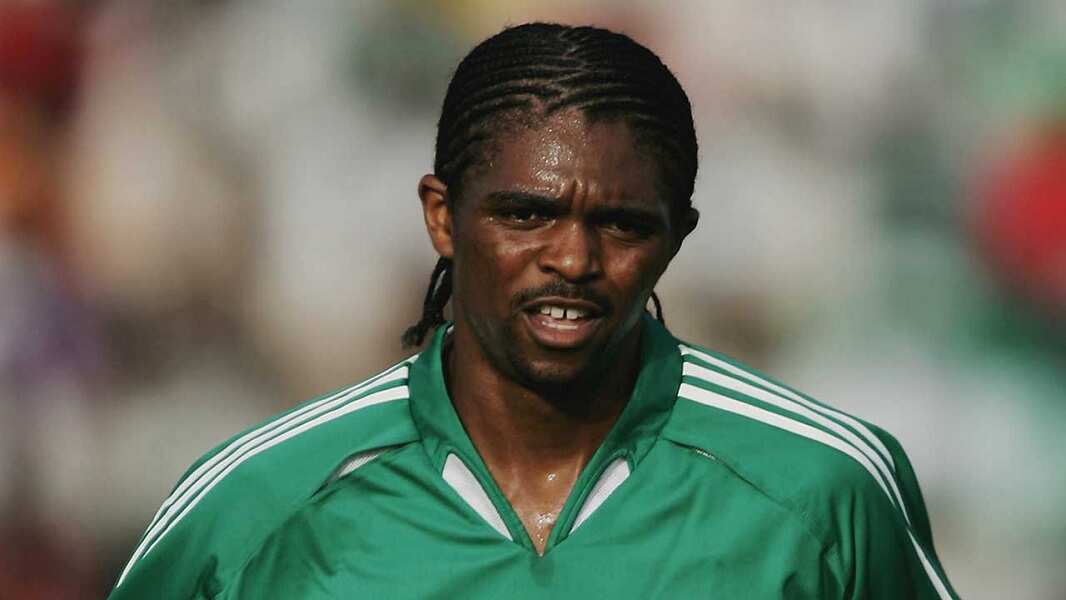 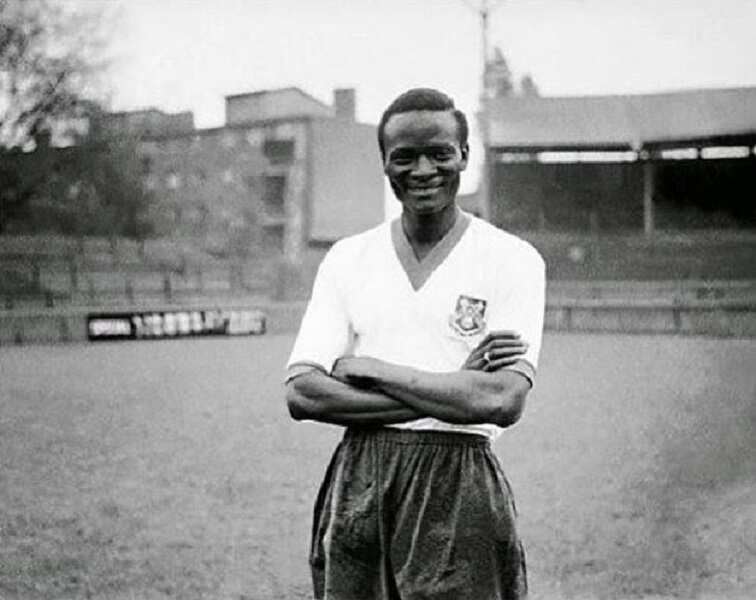 Teslim Balogun is a legendary Nigerian forward of all time and a big hero. He was involved both as a football player and a coach. He played football from the late 40s to the early 60s and then switched to coaching.

Teslim started his career as a footballer, playing for various Nigerian clubs, then moved to the UK, where he scored for Skegness Town and Queens Park Rangers and others. Then Balogun became the first qualified professional football coach in Africa. He led the Nigerian national team to the Olympic Games in 1968. The Teslim Balogun Stadium, Lagos is named after the great footballer. 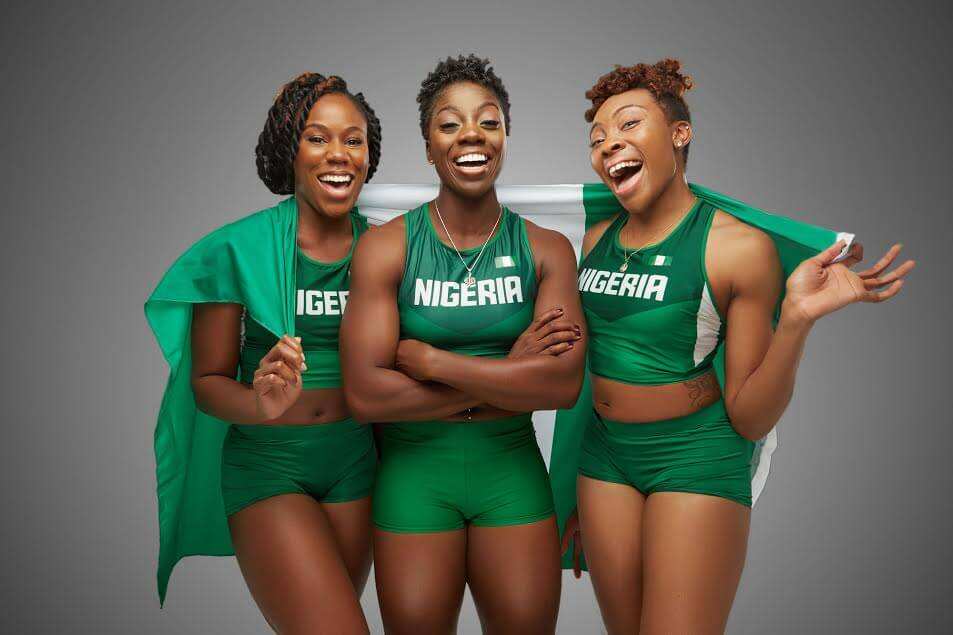 In addition to the world-renowned legends of Nigerian sports, we would like to mention the athletes of Nigerian origin, who blew up the 2018 Olympic Games. The female crew from Nigeria under the leadership of Seun Adigun became the first bobsled team from Africa in the history of the Olympic Games. Seun Adigun, with two brakemen - Ngozi Onwumere and Akuoma Omeoga showed that the impossible is possible.

In 2016, Adigan came up with the idea to create a Nigerian bobsleigh crew, as well as the Bobsled & Skeleton Federation of Nigeria. Starting at the Olympic Games, the athletes plan to reach the World Cup level.

We can be proud of the talented Nigeria sports heroes who achieved world recognition and won prestigious sports awards including Olympic Games.