Insecurity in is a significant reason why the growth and development of the country are affected. Even though the country is blessed, getting a lasting solution to this problem is still a major concern to the government and its citizens.

The country is blessed with lots of precious natural resources. Nigeria also has some of the best brains in the world. The unfortunate thing is that even though Nigeria is referred to as the giant of Africa, the country does not live up to its identity.

What are the causes of insecurity in Nigeria?

What is the cause of insecurity? A lot of things have been found as the causes of insecurity in the country. Some of the problems in Nigeria and solutions are discussed below:

The overwhelming unemployment rate in the country is capable of causing panic. The issue is especially obvious when it comes to Nigerian youths. According to the statistics, every tenth young citizen of the country is officially unemployed.

Another statistic provided by the NBS as of 2019 showed that the in the country has risen to 23.1%. If we consider unemployment in Nigeria causes effects and solutions, it is evident that is a significant cause of this menace. 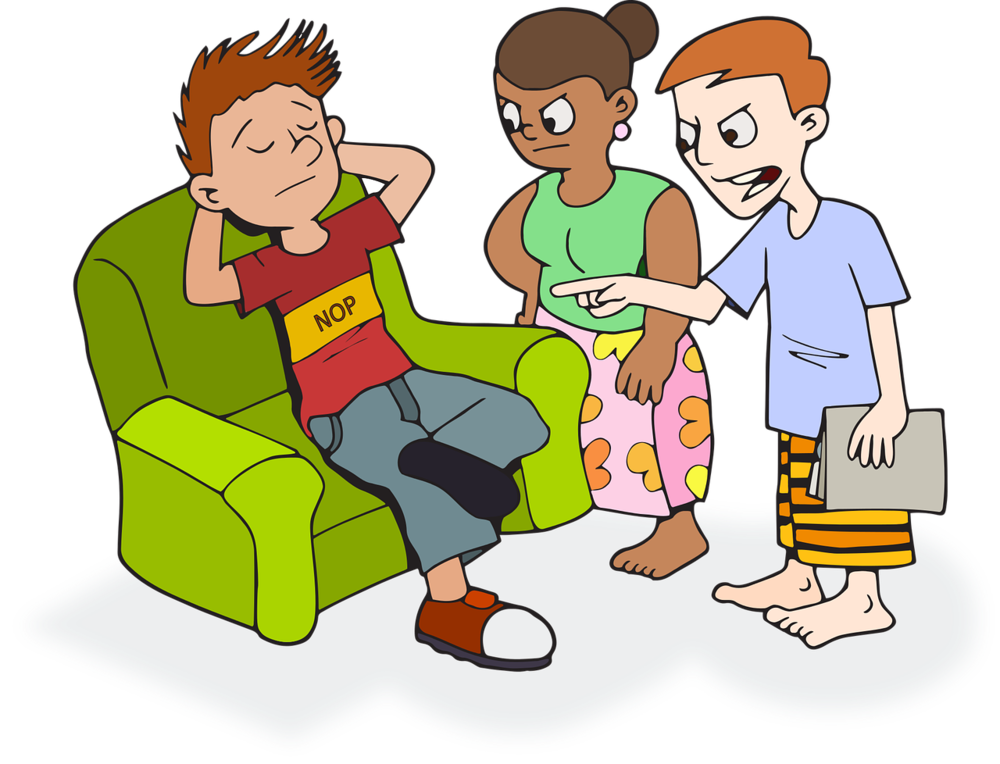 Also, the recent decline in the country’s economy is another cause. Unfortunately, a lot of people have been laid off, while new jobs are not created.

In combating the situation, it is the responsibility of the government to create new jobs as well as the citizens to create their own opportunities through entrepreneurship.

In 2019, Transparency International on 146th position out of 198 countries in the Corruption Perceptions Index with a score of 26 out of 100.

Corrupt Nigerian politicians have become a turn off for international investors.

Corruption has already become a part of life in the country. Unfortunately, it forms part of the economic problems in Nigeria today and solution can only come when we have selfless leaders who will go the extra mile to effect change in different tiers of government.

Different parts of the country have different speeds of development. Due to this, the country's oil-rich regions feel disturbed when the Federal Government use their oil and does not develop their society.

People of these regions feel cheated because of that. They want to take justice into their hands. That is why they vandalize oil pipelines. The Federal Government should deal with this problem, and a significant way is to balance the development of all regions of the country. The weak judicial system causes insecurity in Nigeria. People feel insecure when criminals and terrorists go free. Many evil-minded people think that money buy freedom in the country, and unfortunately, the corrupt system proves this line of thought.

Rich people can buy their freedom in the country, which the poor masses do not feel secure about. The judicial system in the country should be changed. There may be only one answer to that – transparency.

The Federal Government should make sure a judge's decision and is transparent.

The country has borders that are poorly guarded. Insurgents from other countries can infiltrate the country with no problem. This situation is especially dangerous in the North East. The Federal Government cannot provide enough troops to secure the borders.

Porous coastal borders are the main cause of terrorism in the country. The Federal Government should increase the number of troops that guard borders. It should also train people to protect their regions from insurgents.

6. A high influx of arms Smugglers use porous coastal borders of the country to sell arms. The corruption and weak judicial systems only help smugglers to sell even more guns. They provide pistols, shotguns, rifles, assault rifles, grenades, and explosives used against the people and military forces.

The Federal Government understands this situation and tries to find a solution. Still, it is a complex problem. The government may need to ask help from residents of affected areas to patrol the borders together. Narcotic trafficking is one of the causes of insecurity in Nigeria. Criminal groups are involved in the smuggling of illegal substances to Europe, Asia, South Africa, and North America. Nigerian gangs are one of the largest distributors of opium in the world.

Citizens should fight this criminal trafficking, which is not affecting just the country but the entire world. The Federal Government should initiate cooperation with other countries to fight criminals. Opening an international investigation on the matter, and creating groups responsible for this will help.

They hope to find good jobs, but, instead of promised jobs, they are forced to sell their bodies for money. Some of them are even sold to foreign brothels.

The situation with human trafficking and forced labour in the country is horrible. Citizens should fight these crimes. You must report cases of human trafficking or slavery. Do not be indifferent to this problem. People are born free and must live free.

For the last few years, citizens have been victims of robberies, which sometimes happen in daylight. Organized criminal gangs take over the streets of the country. People do not feel when walking on the roads.

Corrupt government officials cannot provide help to Nigerians to fight with these criminals. The Federal Government should pay attention to this problem. 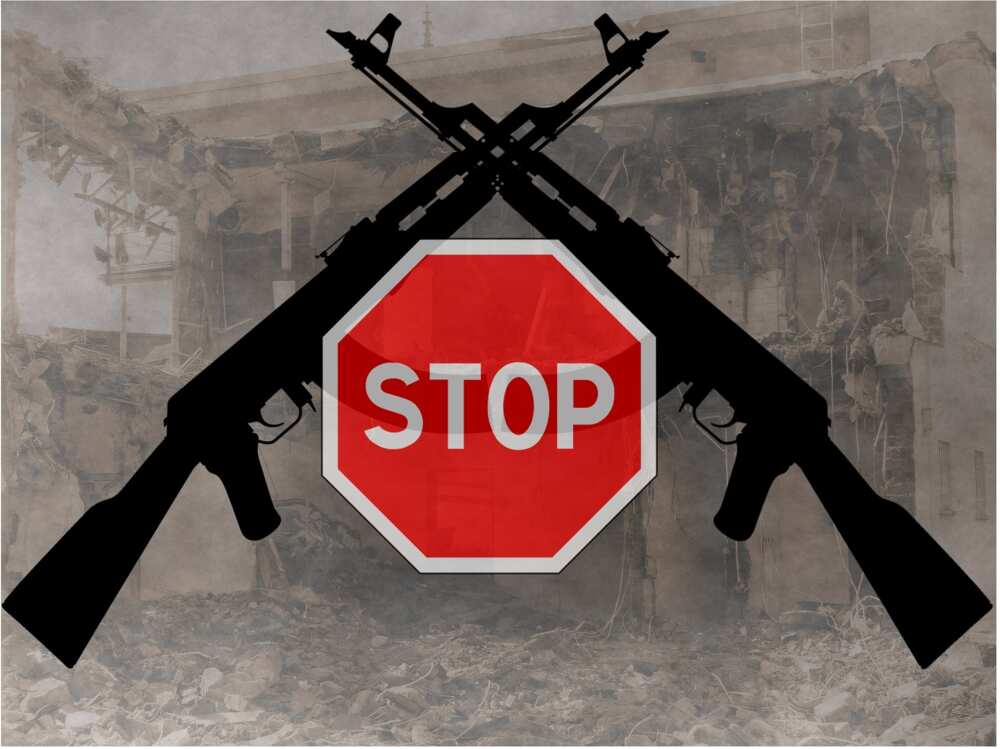 Terrorism in the country is not a new problem. Boko Haram and Niger Delta Avengers are two prominent terrorist organizations that cause the most damage to the country.

The Federal Government keeps fighting with terrorists. Nigerian soldiers die every day for their country. Now, it is a matter of time before the terrorists will be eliminated.

What are the types of insecurity in Nigeria?

There is , which primarily involves the fear of losing jobs, as well as social insecurity, involving the feeling of rejection and fear of relating to people. We also have economic insecurity, otherwise known as financial insecurity.

What are the dangers of insecurity?

The unfortunate thing is that when people are insecure, it can lead to several other things. Among others, people may find it difficult to trust one another.

Professionally, the fear of losing one's job can take a toll on a person's mental health, thereby causing social anxiety, negative mood and some other health-related problems.

The problem of insecurity in Nigeria, among other issues, is a significant challenge that leaves many citizens in perpetual fear every day.