The groups accuse the SGF of undermining the statutory powers of cabinet ministers for alleged pecuniary reasons.

After an urgent virtual meeting held on Saturday, May 23, the group raised an alarm over alleged plans to reinstall the sacked managing director of Transmission Company of Nigeria, Gur Mohammed. 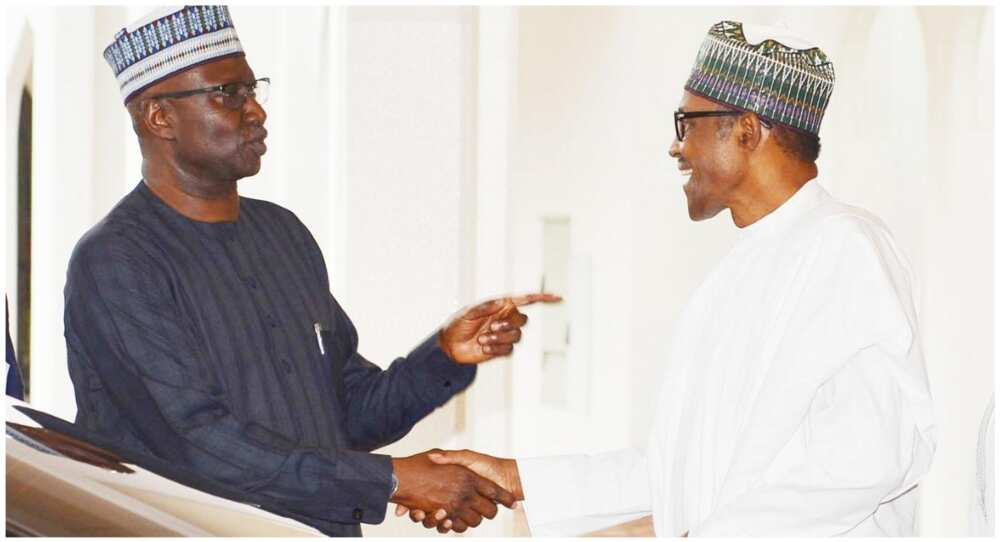 In a communique signed by the national coordinator of the group, Musa Dawop after the meeting and sent to journalists, the group called on the president to investigate the special interest of the SGF in the ministry of power.

The group alleged that the SGF has been working round the clock to bring back the sacked TCN MD to office.

The group further disclosed that they were aware that the approval for the sack of Mohammed was graciously granted by the president and duly conveyed to the minister of power through the chief of staff.

They, therefore, opined that the fresh moves by the SGF appear to mean that he wants to upturn a presidential approval.

Furthermore, the coalition described as disingenuous a recent memo from the SGF attempting to stop ministers from removing heads of public agencies.

“For the avoidance of doubt, the role of the SGF is mainly advisory and policy coordination. So far, beyond delegated duties, there are more than ten agencies directly domiciled under the supervision of the SGF and where he exercise his power as he so wishes,” the group noted.

Recall that the federal government fired Mohammed as the managing director of the TCN on Tuesday, May 19.

President Buhari approved of the sack after the minister of power, Engineer Sale Mamman recommended the reorganization of TCN.

The minister in a statement sent to journalists through his spokesman, Aaron Artimas, said