Ryan Eggold is one of the most popular male actors in America. He currently portrays Dr. Goodwin on the NBC series New Amsterdam. He has had an illustrious acting career that has lasted more than 13 years. Here are all the details about this dashing actor's life 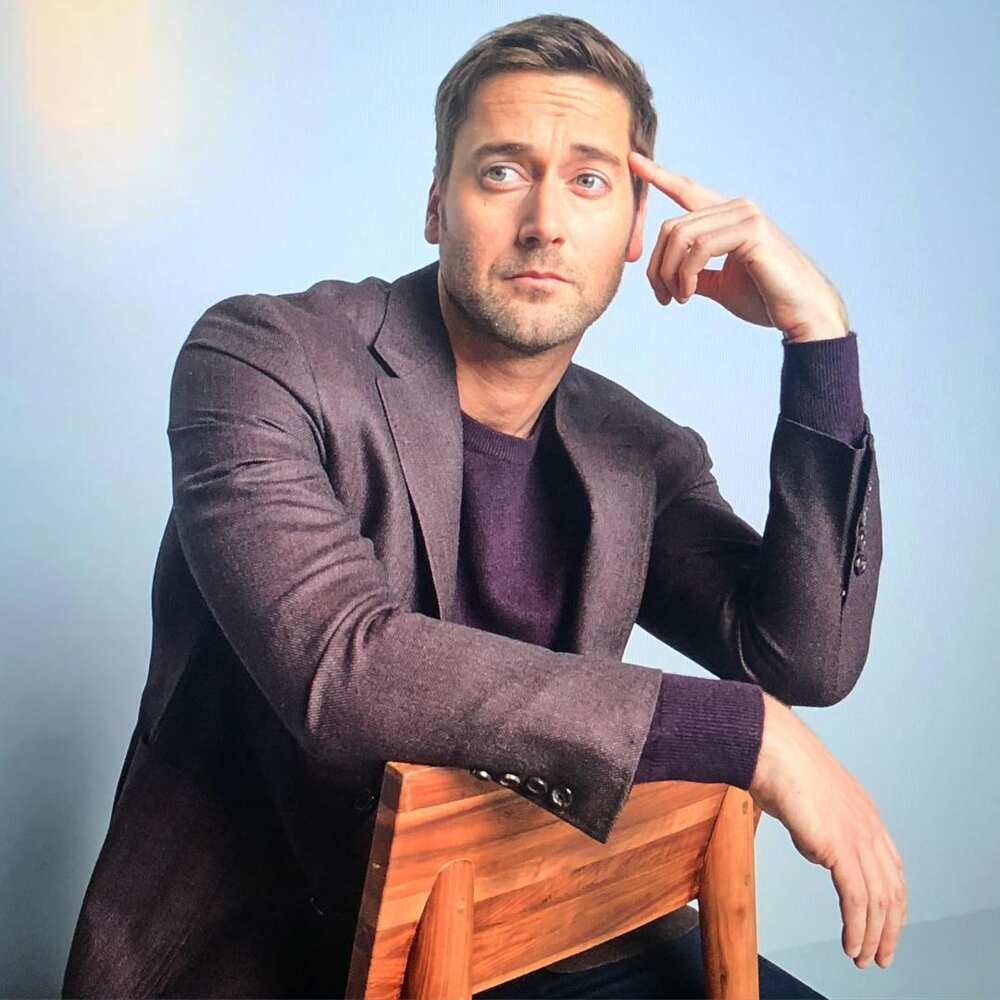 Other than acting, he performs with a band known as Eleanor Avenue as a guitarist and songwriter. Lately, he has taken to writing and producing movies. Literally, Right Before Aaron (2017) is one of his most notable productions. 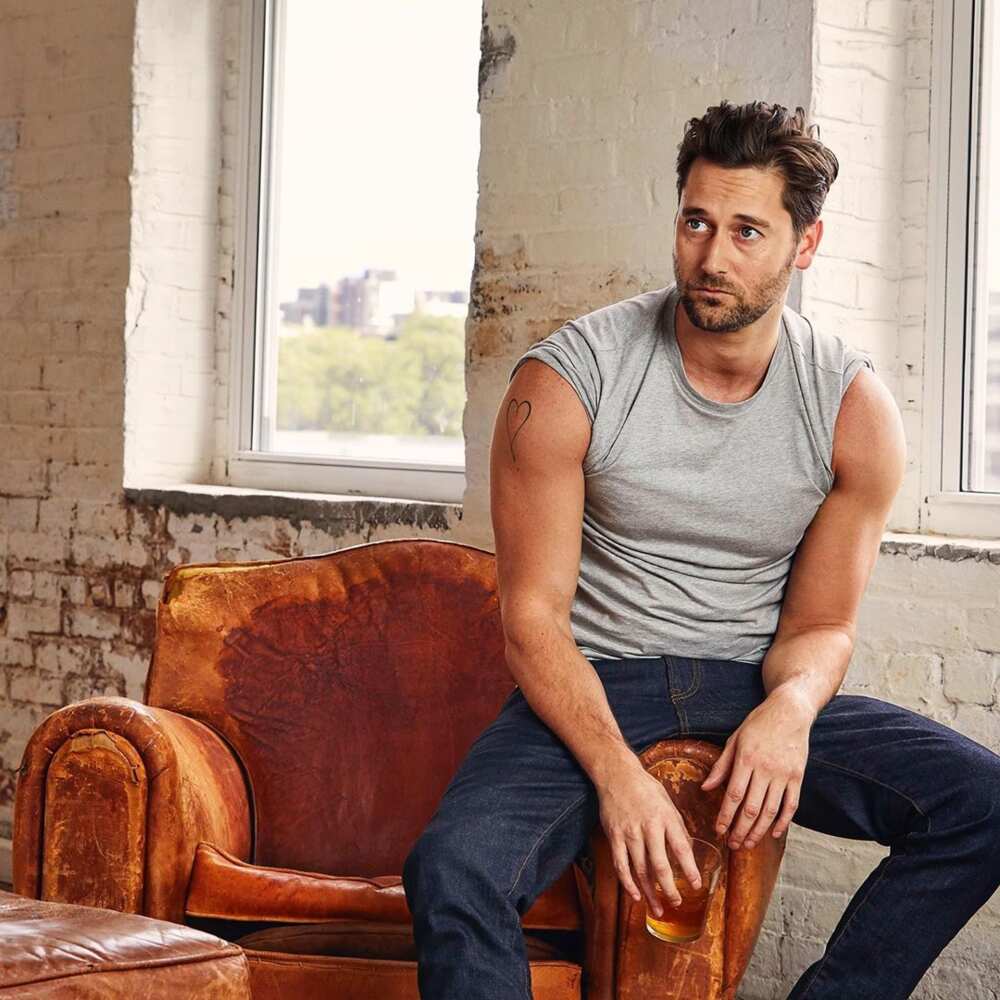 Ryan is the son of Karen Beink and James Frederick Eggold. His father is from Germany while his mother is half Croatian and half Austrian-Jewish. He has .

Ryan Eggold education took place in California; first in Santa Margarita Catholic High School where he performed in many plays and developed an interest in acting. This helped him decide about his future career.

Upon completion of his high school education in 2002, he proceeded to the University of South California, where he undertook studies in Theater Arts. He graduated in 2006.

Ryan landed a few guest roles in films at the start of his career. His first appearance in theater was in a 2006 production by Ahmanson Theatre/ Center Theatre Group. Some of his works to date are listed below. 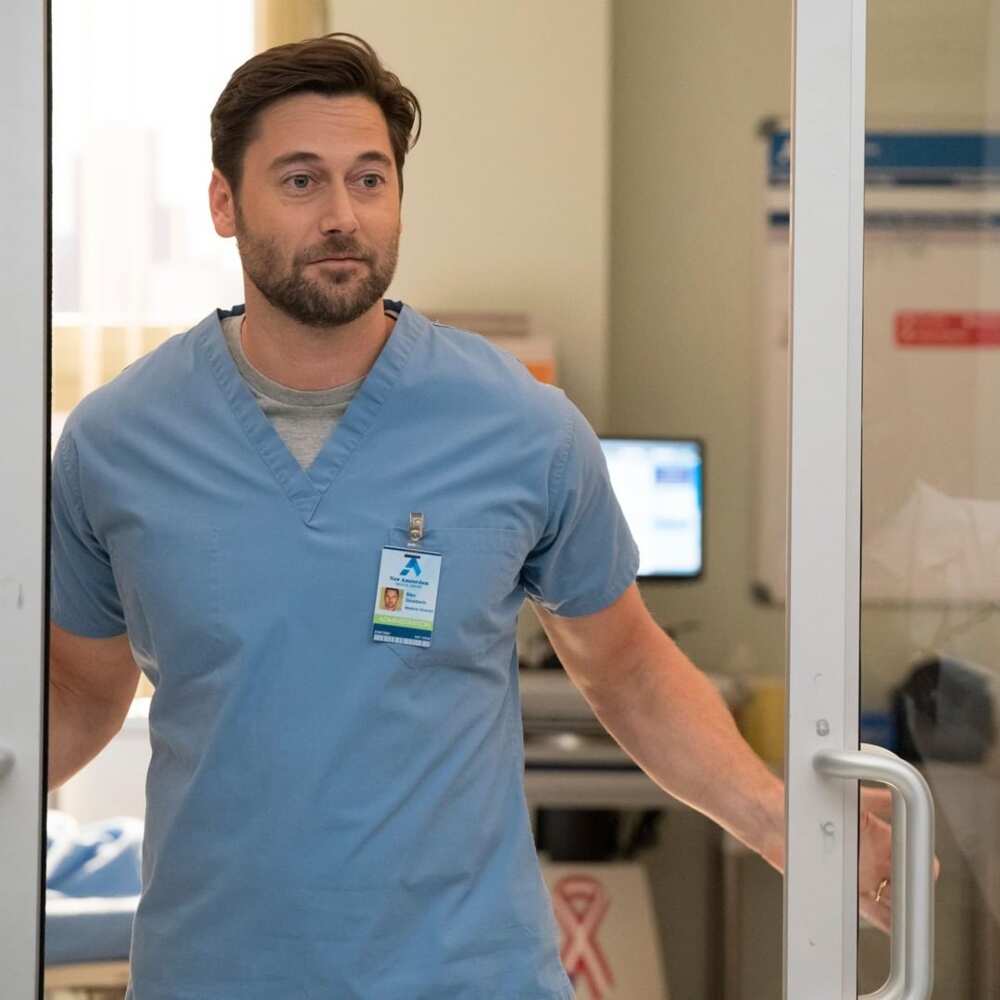 2008: Played the role of Doug in Bloom. 2011: Acted in Queen as Nikki Holiday. Queen is a short film that ran for only 22 minutes. 2012: Appeared in the horror film, Into the Dark, as Adam Hunt. 2014: Played Peter in The Single Moms Club. 2016: Appeared in Lovesong as Leif. 2018: Appeared in BlacKkKlansman as Walter Breachway. BlacKkKlansman is a crime film based on the memoir of Ron Stallworth, Black Klansman 2020: Featured in the film Never Rarely Sometimes Always. This is his most recent movie appearance.

His theater career has been brief, with appearances in Dead End, Marat/Sade, and Amy and Elliot

The actor received two awards from the Breckenridge Festival of Film and the Gen Art film Festival in 2011 and 2012, respectively. He has been nominated and as listed below:

Is Ryan Eggold in a relationship? At the moment, his relationship status is unknown because he has not been seen in public with a significant other.

The actor has dated a few times in the past. In 2008, Ryan Eggold girlfriend was . Their relationship was a short-lived one.

Rumors started doing rounds that Ryan Eggold and Megan Boone were seeing each other in 2013. Both of them acted in The Blacklist. Despite their denial, the rumors persisted and only stopped when to a baby girl. The baby’s father is Estabrook, who is also Megan’s fiancé. Eventually, people stopped asking whether Ryan Eggold and Megan Boone married. There have been other rumors about Ryan Eggold dating life. People also ask, “Is Ryan Eggold gay?” There is no evidence that he is gay.

What is Ryan Eggold worth? Having acted for more than a decade, he has had a regular revenue stream. By diversifying into singing, writing, producing, and directing movies, Eggold has increased , which is now $5 million. He continues working hard and entertaining his fans in the process.

Ryan Eggold has risen to become one of the top actors in Hollywood. Since his debut in 2006, he has gotten better and his career has grown. Now that he is at his prime, we only expect much more from him.