If you are a staunch fan of the Nickelodeon show, Henry Danger, then Jace Norman needs no special introduction. He rose to prominence with his role as Henry Hart in the show when he was a young boy. Ever since his big break in the acting scene, he has appeared in several other movies and TV shows. He found his passion for acting at a young age, and he devoted time to pursue his ambition until he was successful. However, his gradual rise to stardom has not been without challenges. He has a mental health condition called Dyslexia, and he was also a victim of bullying in school.

Jace was born in Corrales, New Mexico on March 21, 2000. Details about his parents are not available.

He spent most of with his older siblings, Glory and Xander. The three formed the perfect playing team as they spent most of their time participating in outdoor activities such as climbing trees, building forts and also taking care of domestic animals.

After spending eight years in New Mexico, he shifted to California with his family, where he enrolled in a public school.

How old is Jace Norman?

Jace Norman age is 19 years. He is a young and handsome lad. As of his appearance, he has a slim body structure, blonde hair, and dark brown eyes. Jace Norman height is 5 feet 7.5 inches while he weighs 62 Kgs. 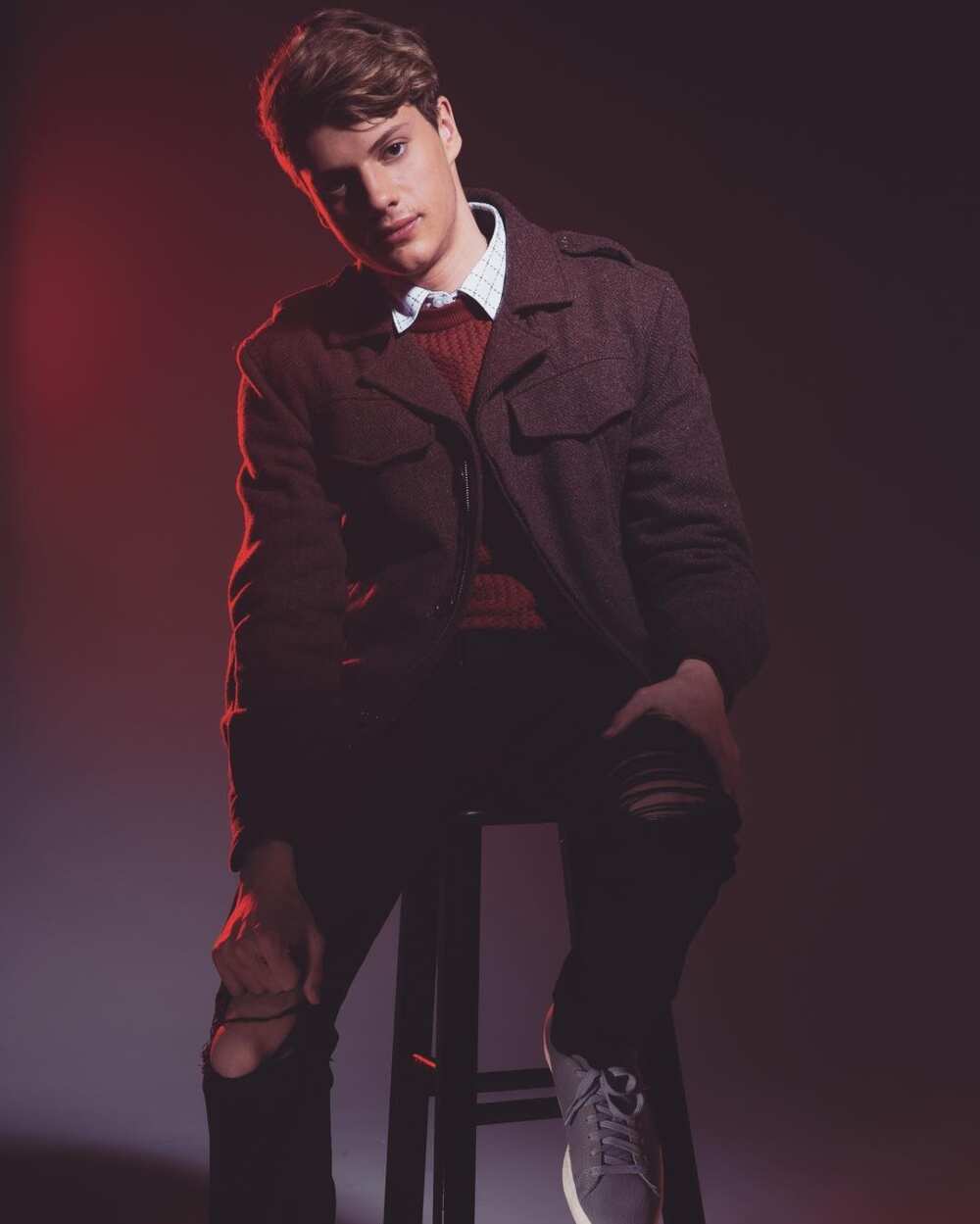 What disease does Jace Norman have?

, which is a condition characterized by difficulty in reading due to problems in recognizing speech sounds and decoding. Sometimes, the condition is also referred to as reading disability.

When he was in middle school, he was bullied by other students because he could not read correctly. He also attributed the condition to the poor grades he got in middle school.

Jace Norman at a young age, and so far, he has drawn the attention of many film producers and directors. In 2012, he auditioned for the role of Finch in the Disney show called Jessie, and he was successful.

His first significant role came in 2014 when he played Henry Hart in the Nickelodeon show called Henry Danger. The show not only brought him fame, but it also helped him win awards such as the Kids’ Choice Awards for Favorite Male TV Star in 2017, 2018, and 2019.

Ever since his big break in the film industry, Jace has honed his acting skills and so far, he has appeared in several . Here is a list of some popular Jace Norman movies and TV shows.

Yes, the show was canceled. Its began on the 29th of February this year.

As young as he is, he is already making quite a fortune from his acting career.

He featured in a pillow pet commercial which earned him a decent income.

His estimated is 3 million US dollars. As for Jace Norman house and fleet of cars, no reliable information is available to confirm the existence of such assets. However, the teenage actor lives a wealthy lifestyle in San Diego.

Who is Jace Norman dating?

Have you been wondering who Jace Norman girlfriend is? He has been in a that did not work out. He first dated Riele West Downs in 2015 for five months.

Downs is also known for acting in Henry Danger. After their break up, he was rumored to be romantically involved with Jordyn Jones, but this relationship was not confirmed. 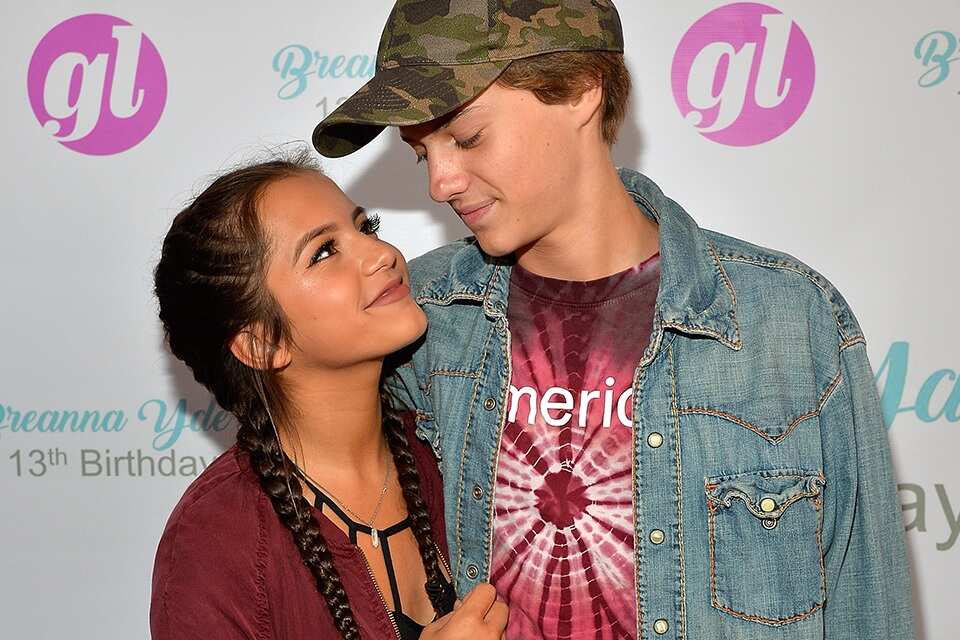 Jace also dated Isabela Moner, and this was his most publicized relationship, which lasted approximately seven months. Isabela is also a famous figure in the American entertainment industry as a singer and actress.

They ended their relationship due to their young age and workload.

In 2017, unconfirmed reports linked Jace to Sydney Park, but the actor did not confirm this.

Jace Norman gay rumors cannot be authenticated as his dating history does not connect him to a gay relationship.

Jace is a highly interactive person on social media platforms where he posts pictures and videos about his undertakings. One thing that you will notice from his social media posts is that he loves pets, especially dogs. His world does not revolve around acting alone; he also . He likes taking part in sporting activities such as playing basketball, soccer, water polo and cycling.

His most preferred holiday destination is Dubai. What is Jace Norman’s favorite color? He has several color preferences, but green remains his favorite.

Jace Norman is an inspiration to a majority of teenagers who are trying to find and establish their careers. He is a young actor with immense potential, and we only expect to see him flourishing even more in the film industry.