- He advised people to consider others when they do their businesses

Nigerian journalist Modo Victor Ekene has taken to social media to narrate a near death experience he had. The young journalist revealed that the accident had been caused by a fake brake pad.

According to the journalist who had shared his story on Twitter, the accident had occurred while he was on his way to see his newborn son.

The man also revealed that the cause of the accident had been a fake brake pad he bought. He advised business owners to please consider people when they do their businesses. 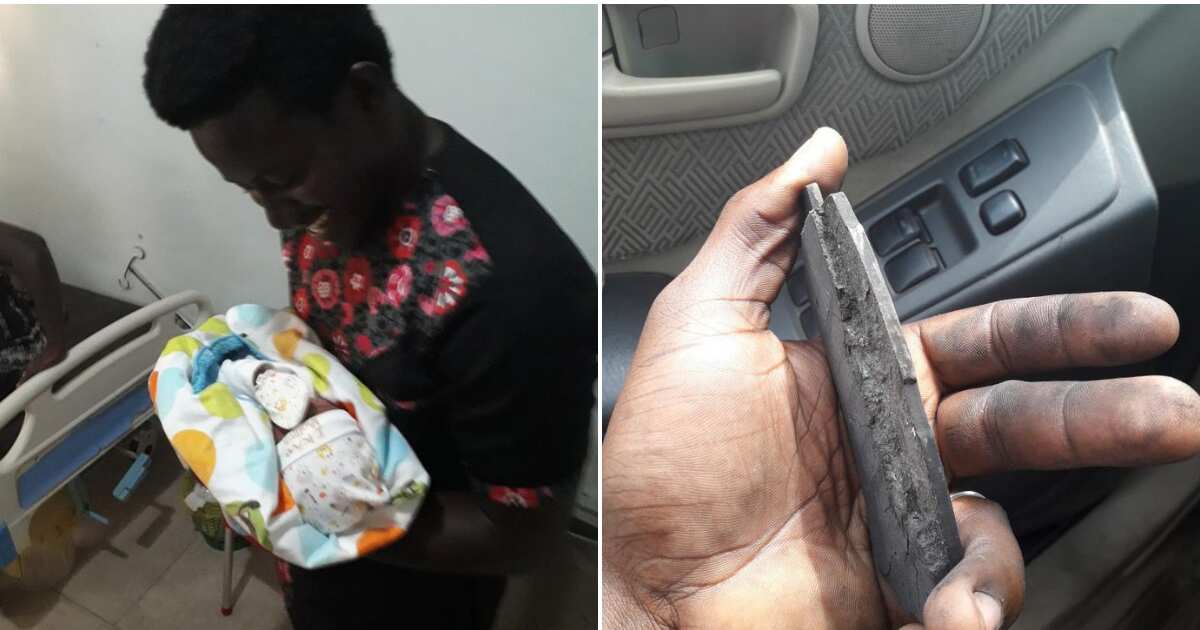 Man shares near accident experience as he thanks God, says a fake brake pad was sold to him Twitter source: Modo Victor
Twitter

He said: "As a people we need to be more conscious of how our business choices affect lives.

Heading to see my new born son, my brake pad goes off and I have to control the car under duress to a stop without brakes. Turns out someone sold fake pads to me. Good news, I made it, Lil M."

Ekene is a popular sport journalist and a sports photo journalist. He recently welcomed the arrival of his newborn son.

Meanwhile, Legit.ng had reported that a gospel singer identified as Donnie McClurkin had