- The app, among others, features word search both from English to Hausa and Hausa to English

Sohid Uddin, an Android developer, has created a resourceful Hausa dictionary which has features of searching both from English to Hausa and Hausa to English.

The mobile app which already has over 50,000 downloads on Google Play Store also has a feature which enables word search through pronunciation and can detect typed language automatically.

Other features include search history, store favourite, Word Of the Day. The app also has a list of synonyms and antonyms with detailed English descriptions. 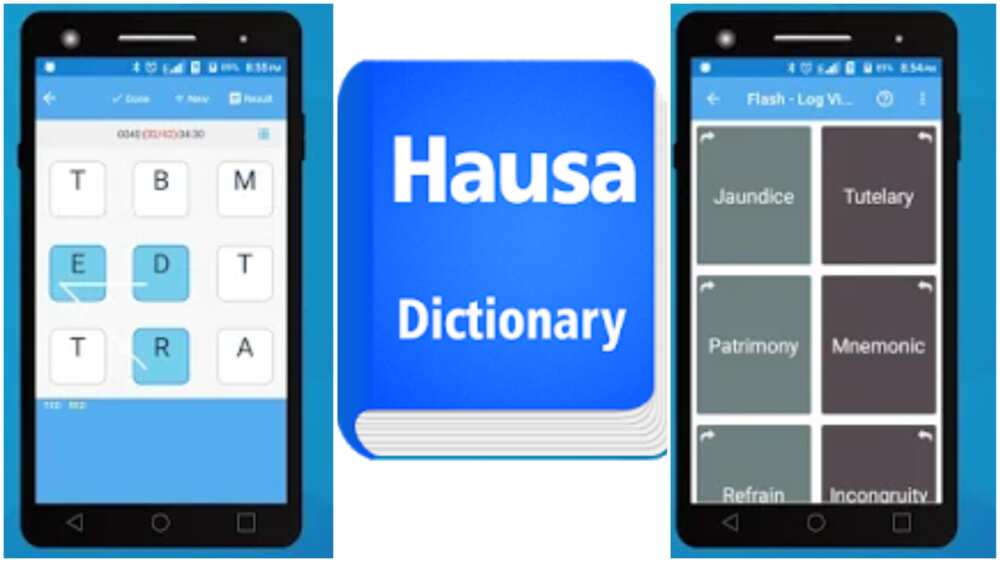 The mobile app already has over 50,000 downloads on Google Play Store
UGC

Other major categories in the app are Word Quiz which facilitates Hausa language learning in an exciting way and Mixer MCQ which provides self-evaluation feature.

The mobile app also has a backup and restore feature which ensures the safety of activities done on it.

It has a nice display feature with a customizable wallpaper screen.

A Twitter user, with the name Muhd El-Bonga Ibrahim, hailed the development as very good work, saying it will help those who find it difficult to speak the , the country’s lingua franca.

He also urged that the same thing be done at the primary level.

Professor Liyu Mu’azu, who reportedly led the translation team, said that they translated eight textbooks in the field of science and technology.

Gimba Kakanda, a Nigerian writer, called the move a “welcome development, and a very effective way to domesticate science and technology in our society”.

We have upgraded to serve you better

Slum Chronicles: People mock us when we go to school, saying we can't get better |