The global search engine giant, Google, has released its traditional annual report detailing people's search patterns on the internet across the globe.

Taiwo Kola-Ogunlade, Google's communication officer, to that the annual report tagged ‘Year in Search' offered a unique perspective on the year's major moments and top trends based on searches conducted in Nigeria.

Here are the top 10 stories of 2019, according to Google Trends:

Industrial actions by the Academic Staff Union of Universities (ASUU) have become a recurrent nightmare for Nigerian students and parents/guardians. Hardly will a year pass by without members of ASUU going on strike to protest lack of welfare, teaching facilities, and so on.

The year 2019 was not different. ASUU went on strike for about three months over revitalisation of universities, academic earned allowances, issuance of Universities Pension Management Company and other issues. 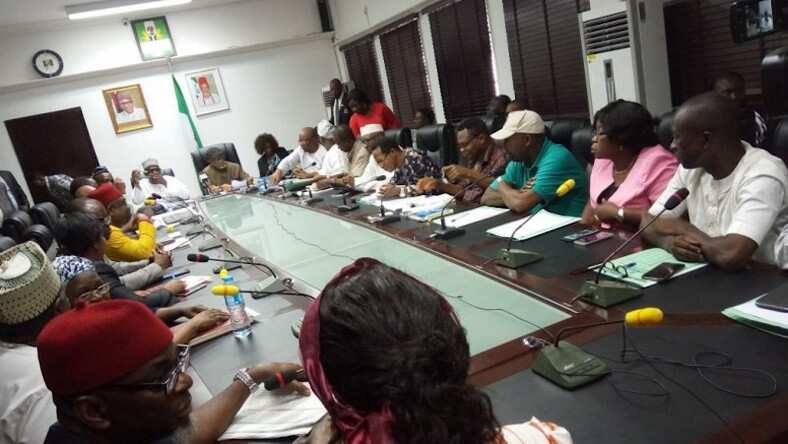 Federal Government representatives and ASUU leaders during one of their meetings to end ASUU strike. Photo credit: PM News
UGC

ASUU has also repeatedly threatened to go on strike over the federal government's directive asking the university staff members to enroll in the Integrated Payroll and Personnel Information (IPPIS).

Occupying the second spot on the most searched stories of 2019 is the 2019 African Cup of Nations.

It is not surprising as Nigeria is a sports loving nation, with football particularly serving as a unifying force in of the most ethnically divided countries in the world.

In spite of his ongoing probe by the Economic and Financial Crimes Commission (EFCC), the controversial musician has had a relatively successful musical year with a growing base of passionate fans who describe themselves as Marlians.

The 2019 edition of the women's sport was hosted by France and won by the USA. Nigeria's Super Falcons qualified for the tournament and had a not too bad showing.

There were reprisal attacks targeted at some South Africa owned businesses in Nigeria, a situation that made the South Africa's president to offer a public apology and pledged to ensure the lives and properties of Nigerians and other foreign nationals are protected.

Nigeria had its general elections in 2019 with President Muhammadu Buhari securing a second term.

Though there were efforts by the youths to challenge the dominance of the All Progressives Congress (APC) and the Peoples Democratic Party (PDP), the election results still indicated that the two parties are still at the top.

XXXtentacion is an American rapper whose original name is Jahseh Dwayne Ricardo Onfroy. 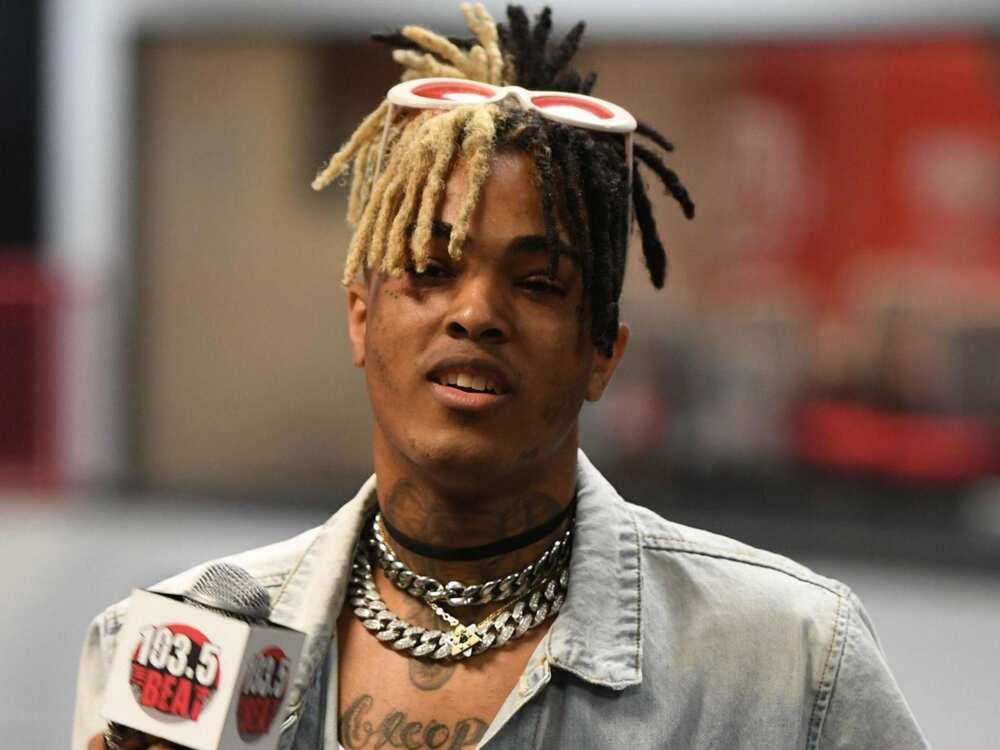 The highend by Apple Inc was released into the market in September 2019 with many queuing up at their outlets to purchase the device.

The choice of smart phone brands has become a marker of social class in Nigeria. Thus, the launch of new smart phones, particularly iPhones, is always a subject for animated discussions in the Nigerian media space. 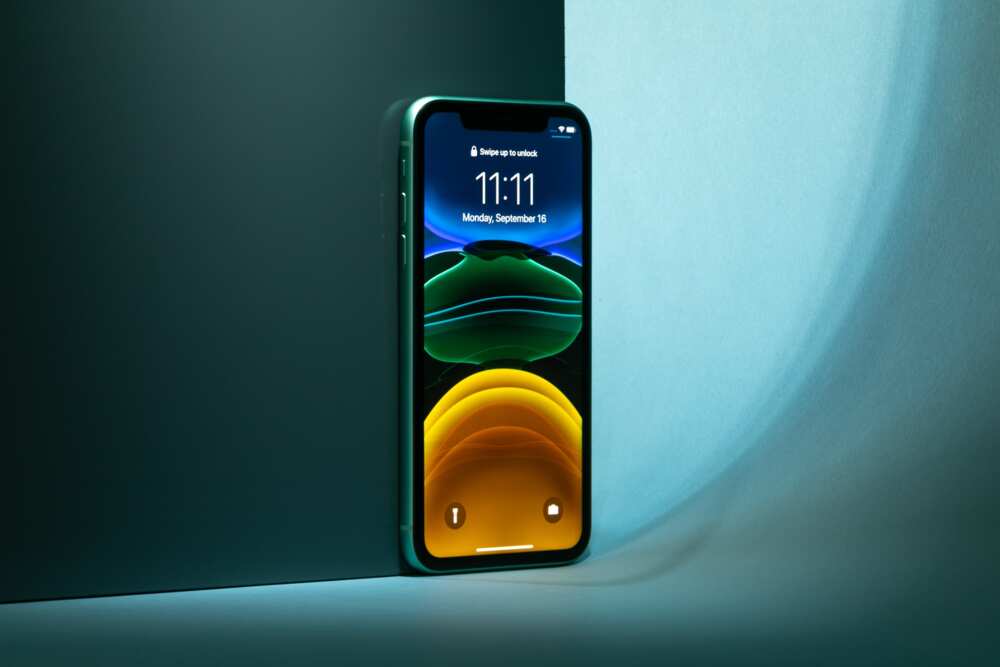 He is a polarizing figure whose many describe as an uneducated thug leader while others consider him a successful man and a philanthropist who has done well for himself and people around him.

He was particularly trending in early part of the year when he posted his photograph, dressed in a dapper suit, his wife and son, Ololade with Governor Brian Kemp of Georgia, US, along with his wife Marty.

He and his family were reportedly invited by the governor after his son, Ololade Abdullahi, graduated with an impressive grade from the Clayton County Performing Arts Center in Atlanta.

The Headies 2019 was the 13th edition of the musical award. It was held on October 19, 2019, at the Eko Convention Centre in Victoria Island, Lagos.