- The chairman of the firm, Joseph Ununu, confirming the incident, said that some of the machines and produce were rescued in the tragedy

The Abakaliki rice mill company premises in Onuebonyi, Ebonyi, was on Thursday, December 20, taken over by flames that destroyed machinery and grains.

The fire outbreak which also affected a nearby shop was, however, put out by the state fire service before it spread its havoc to the environ, Premium Times reports.

While the cause of the disaster is yet unknown, some eyewitnesses said that the inferno could have been the result of a power surge, describing the flames and the damage it caused as terrible and horrific. 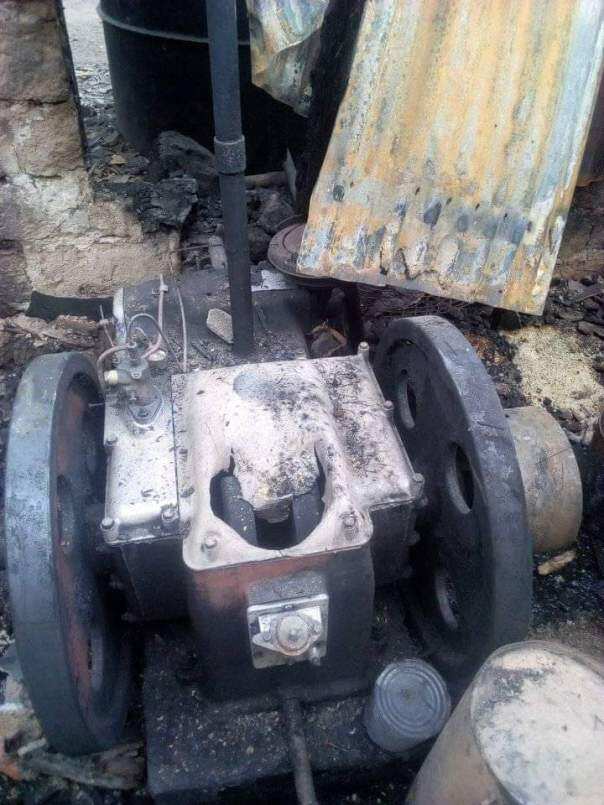 Joseph Ununu, the chairman of the well-known firm, confirmed the incident, adding that it all started around 9pm on Thursday night. 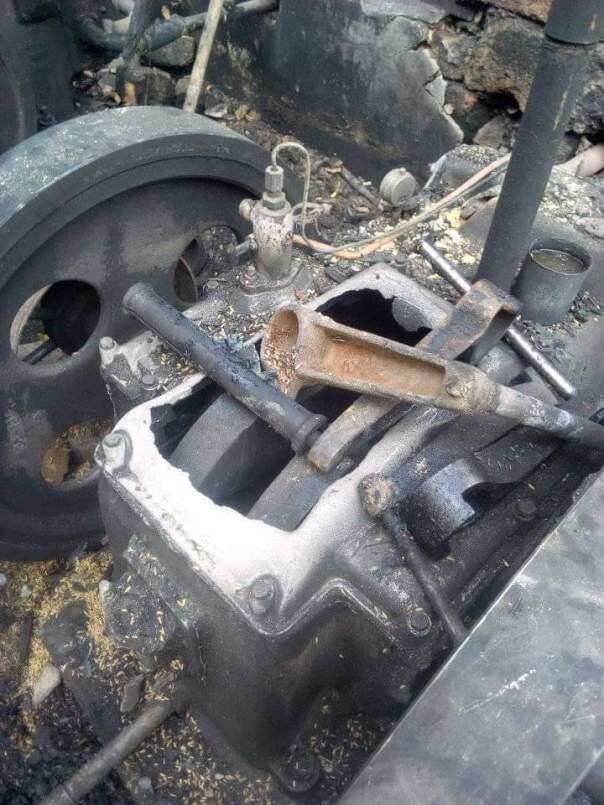 Eyewitnesses and residents in the area claim that the inferno could have been cause by power surge (Photo credit: Premium Times)
Depositphotos 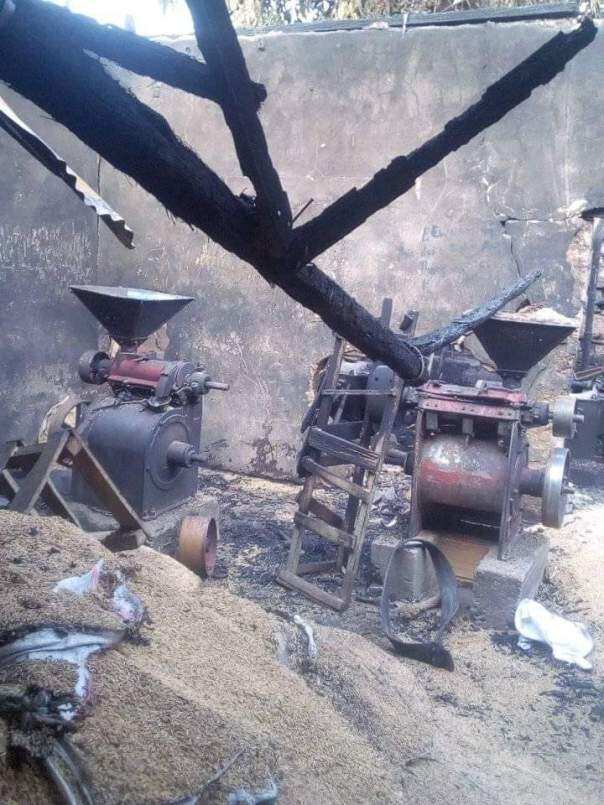 The company boss said that thanks to the quick intervention of the state fire service, some machines and produce were rescued (Photo credit: Premium Times)
Depositphotos

Ununu said that the flames attracted the attention of the leadership of the mill who were still in the office when the inferno started. “I immediately contacted Ebonyi State fire service who rushed to the place and was able to put off the fire,” he said. 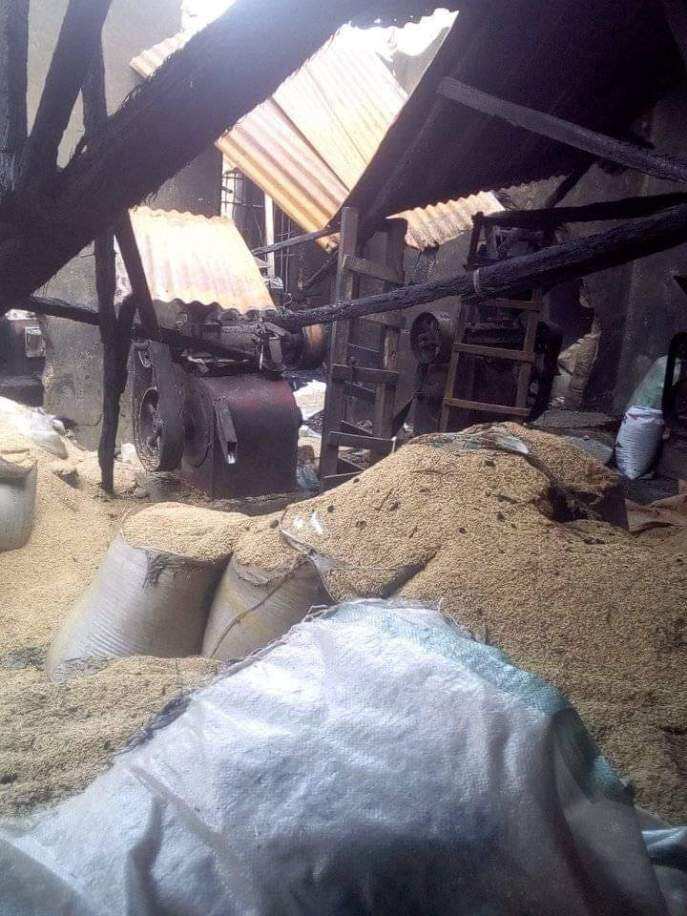 The owner of the nearby shop affected by the flames, Moses Oboh lamented that he lost N50 million to the tragedy (Photo credit: Premium Times)
Depositphotos

The company's boss revealed that some of the valuables rescued were as a result of the quick intervention and prompt response of the fire fighters.

He also said that the fire started from the rear of the building and took over the whole structure before it was noticed by the security men on duty who then quickly alerted the authorities.

Ununu said: “When I visited the scene, I saw about 5-black stone Rice Milling machines, bags of parboiled rice and the whole roof and interior of the building completely razed.”

The owner of the affected shop located at 13 A Line, Moses Oboh, bewailed the development and pleaded on the state government to come to his aid, adding that he has lost not less than N50 million to the flames.

Meanwhile, Legit.ng reported that the Wuse 2 office of .

Legit.ng gathered that the EFCC spokesman Tony Orilade confirmed the incident, adding that men of the Federal Fire Service (FFS) Wuse Zonal office had successfully subdued the inferno that almost razed down the Wuse 2 Zonal office of the commission.