Elaine Joyce is one of the most famous American actresses. She has made appearances in Funny Girl, Such Good Friends and Route 66. Apart from her acting career, what else do you know about Elaine Joyce young? 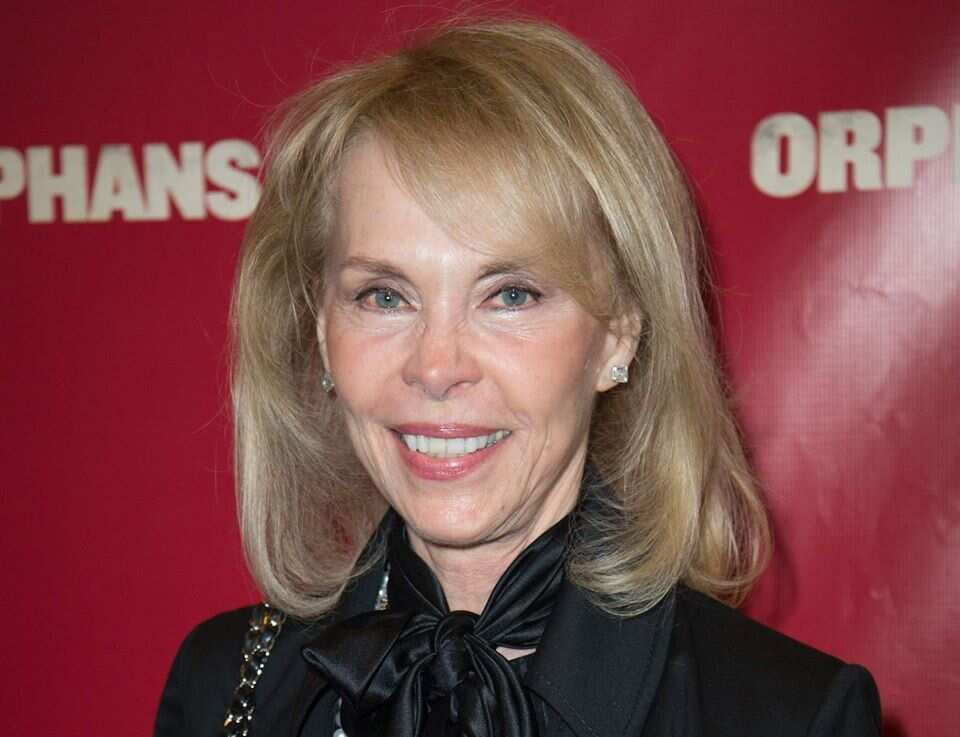 Elaine Joyce made her debut in the acting industry in the year 1961 and today, the talented American actress is still pushing strong and will soon be celebrating her 60th anniversary in the acting scene. Elaine Joyce starred in the Broadway musical Sugar from 1972, where she played the lead role alongside Tony Roberts and Robert Morse. 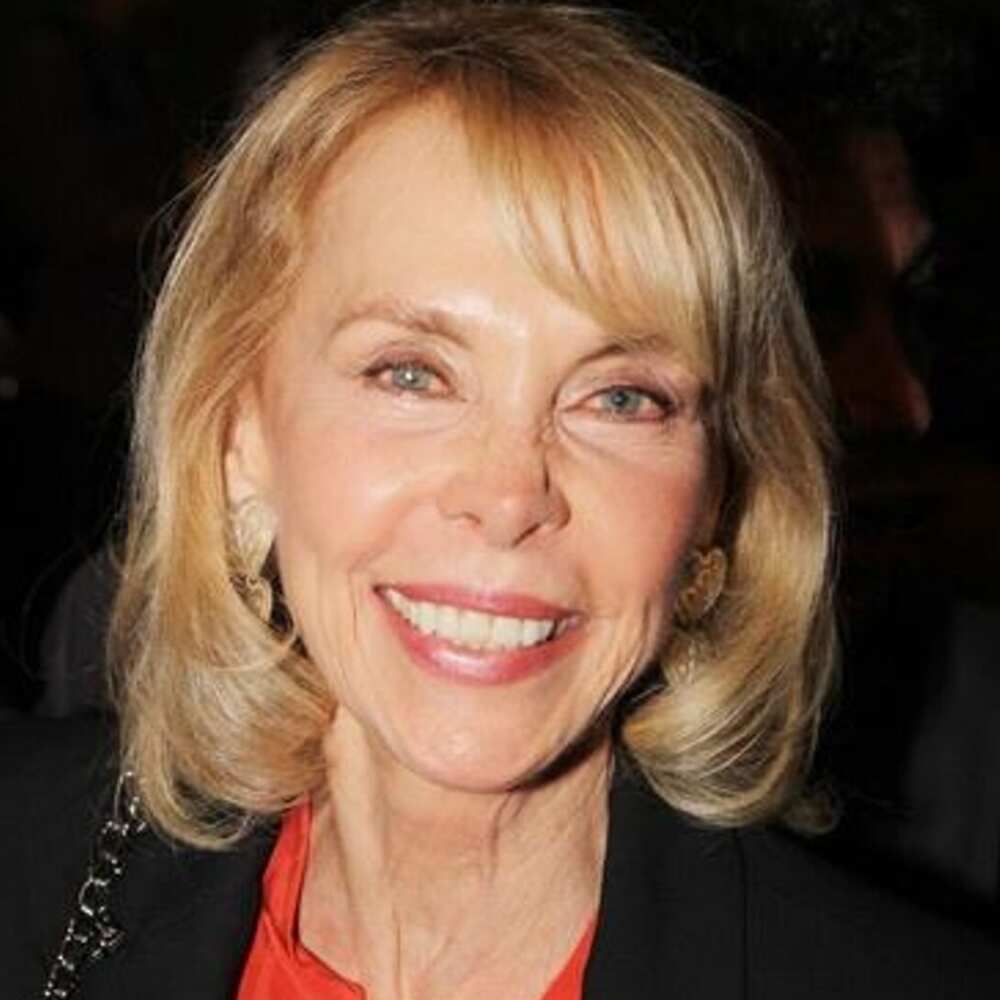 The actress was born as Elaine Joyce Pinchot on 19th December 1945 in Kansas City, Missouri, the United States to parents Frank Pinchot and Iliclina. Elaine Joyce age is currently 73 years old. She is American and is of the white race. She grew up with her brother Frank Pinchot. The family originated from Hungary.

There are no available details of the early life and educational background of this renowned actress. What is well known is the fact that her career began before she celebrated her 16th birthday. This means she kick-started her career at a very young age.

Elaine Joyce Pinchot made her first . She was an extra in West Side Story and made appearances in other musical films such as Bye Bye Birdie, The Music Man, and Funny Girl, before being cast in How to Frame a Figg and Such Good Friends. She has been featured in recurring roles in other shows like Days of Our Lives and The Young and the Restless.

She has also made guest appearances in series like The Feather and Father Gang; The Andy Griffith Show; Love, American Style; The Red Skelton Show; Green Acres; Hawaii Five-O, and Kojak.

She also appeared in numerous game shows(as a host or panelist) among them Super Password, What's My Line?, I've Got a Secret, Tattletales, Match Game and Password Plus. 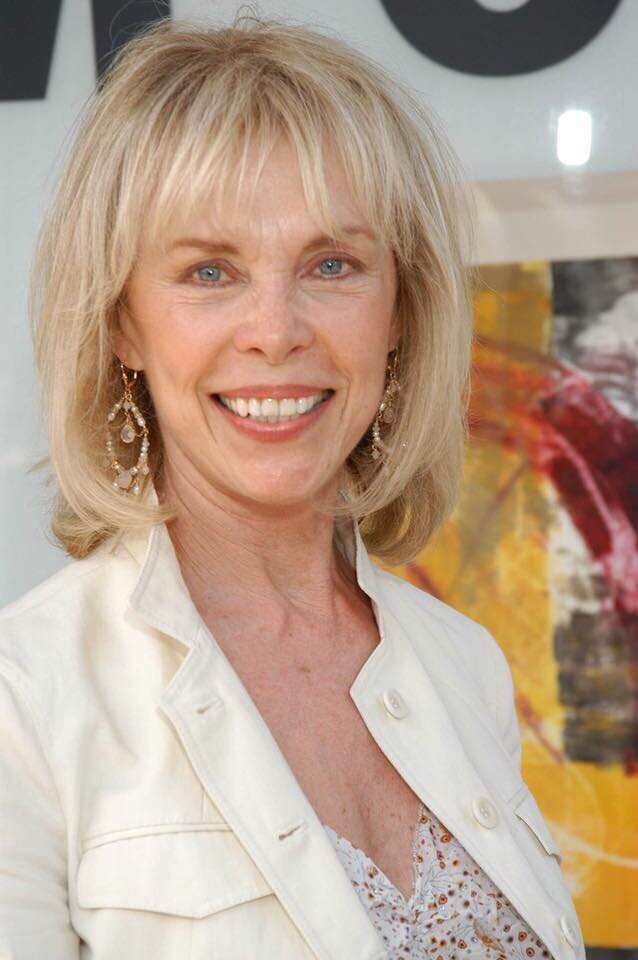 The renowned actress ventured to the entertainment business as an "extra" in TV shows and films. She debuted in the film industry 1961 in a romantic musical tragedy West Side Story as Hotsie. She acted as the girlfriend to ‘Tiger’, a role that was played by David Bean. Afterward, she appeared still as an extra in other musical films like Funny Girl (1968), The Music Man (1962) and Bye Bye Birdie (1963).

She made her initial debut as herself in 1965 in an episode of the CBS show The Danny Kaye Show. Between 1967 and 1969, Elaine played many roles in The Red Skeleton Show. Her first credited roles were as a result of the comedy-drama film called Such Good Friends and How to Frame a Figg, both of which were released in 1971.

The following year, she made her Broadway debut with the musical film Sugar. For her outstanding performance in Sugar in 1972, she was given the Theater World Award.

Elaine Joyce took up the role of Marsha Finch in the City of Angels series in 1976. She was a panelist in the first season of the ABC series The All-New Dating Game. The series was aired in 1986.

She was featured in a number of series like Too Close For Comfort; Murder, She Wrote; Mr. Merlin; Melrose Place; Simon & Simon; Magnum, P.I; and Beverly Hills, 90210. Also, she was seen as Edith Olsen in the horror-comedy film, Motel Hell, released in 1980. As she continued her stage performances, she made an appearance in May 1982 at the Alhambra Dinner Theater in Jacksonville, Florida.

Elaine Joyce was in a play together with Wayne Rogers. The play was Catch Me, If You Can by Robert Thomas and was staged in Dennis, Massachusetts. In 1993, she briefly appeared in the continuing role of Paula Hammond in the daytime soap opera Days of Our Lives and also made a guest appearance the same year in the series The Young and the Restless.

Match Game, an American panel game show, on NBC and has been revived severally. This game featured contestants attempting to come up with responses to fill in blank queries that were structured as humorous double entendre. Match Game is one of Elaine’s most noteworthy game shows. 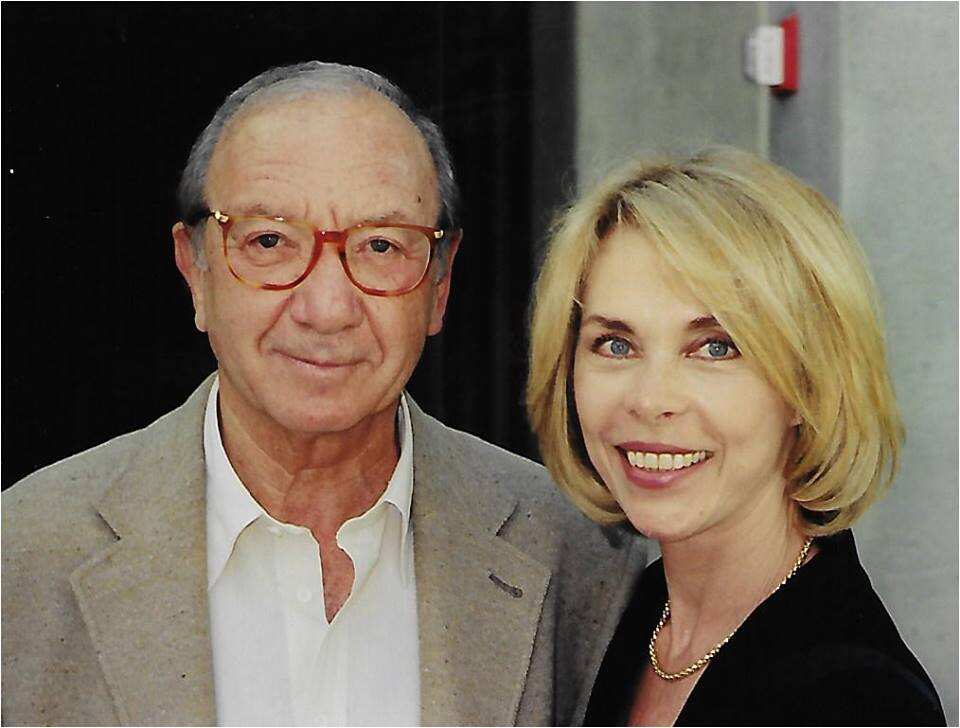 In 1968, Elaine Joyce married Booby Van who succumbed to brain cancer in 1980. It was announced on 30th October 1967 that Elaine Joyce Bobby Van had gotten married, but they had not.

Fast forward to 1st May 1968, they made in Las Vegas. After a week, Van filed for a divorce claiming that the actress had lied about wanting to have children to lure him into marriage. The divorce never happened and they stayed married for 12 years.

In 1985, the actress married a television producer called John Levoff, but they got divorced in 1992.

In 1999, Elaine Joyce and Neil Simon got married. Neil was a playwright and he stayed together with Alice till his demise in 2018. She did not have kids with Neil, but they both had children from their previous marriages.

Elaine Joyce daughter is called Taylor Van and was born in 1977. Taylor's dad is Bobby Van. She also has a son called Michael Levoff. He was born in 1986, his dad is John Levoff.

The estimated Is $ 1.3 million, most of which was accrued from her acting career.

Elaine Joyce is tall. She is 73 years old at the moment.

Elaine Joyce is one of the most popular female icons in the acting industry. With her many roles in different top movies and TV shows, she is one to admire.