- Tade Ipadeola, one Nigeria's finest writers, an author and poet, has been selected for the International Writing Program Fall Residency at the University of Iowa

- At the residency, Ipadeola will be joining 28 other writers who are established in different genres of literature

- The fall part of the residency does not award any degree for participation, it gives writers, among other things, a convenient environment to write

Another Nigeria writer, Tade Ipadeola, has hit the international scene in the writing field. He has been selected to participate in the International Writing Program Fall Residency at the University of Iowa.

The residency is one of the significant writing programs in the world. Ipadeola will be joining 28 other established writers at the program.

According to the information on the school’s website, the program runs from late August to November and is designed to connect established emerging writers to established writers.

A very important requirement of the programme is that the applicant must have published at least one book in English to show that they are proficient in the use of the language. 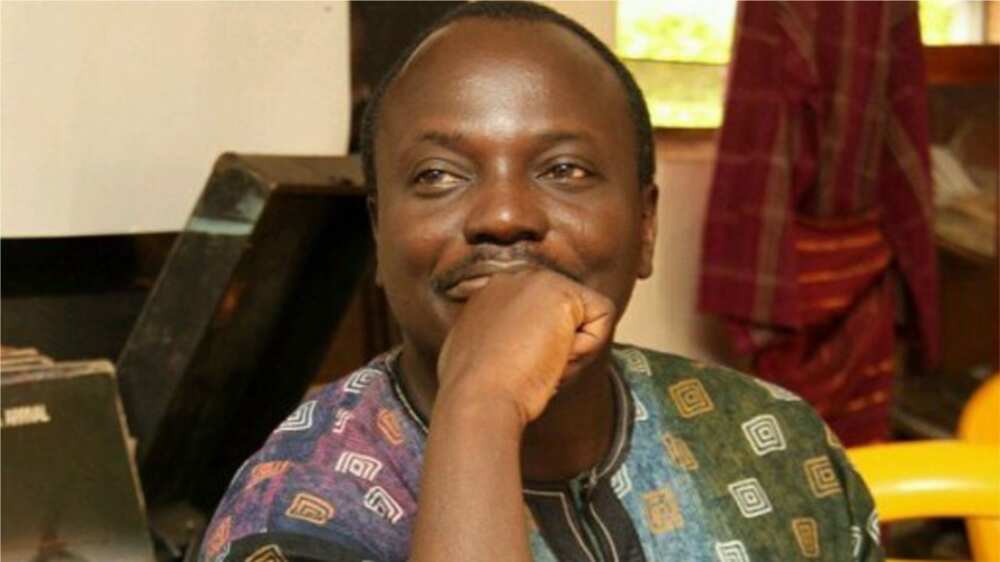 Tade Ipadeola is an author, poet, essayist and translator who is widely recognised.
UGC

With the residency, writers are given the serene environment to work and produce works as it also introduces them to the cultures of the United States.

It should be noted that the University of Iowa is the US’s first centre for creative writing. Also, the participants of the fall program are not awarded a degree or made to attend classes.

The scholarship comes with free tuition and housing for the 2019-2020 duration, allowing her to fine-tune her arts and create more works.

She is the author of the novel Black Sparkle Romance which was published by Ankara Press, an imprint of Cassava Republic.

It should be noted also that references to her work have appeared in reputable online media like The Guardian, Al Jazeera, Okay Africa, Reuters Africa (Africa), CNN, among others.

Okolo was also a participant of the Chimamanda Adichie’s Farafina Creative Workshop in 2015 and the Invisible Borders TransAfrican Project in 2016.