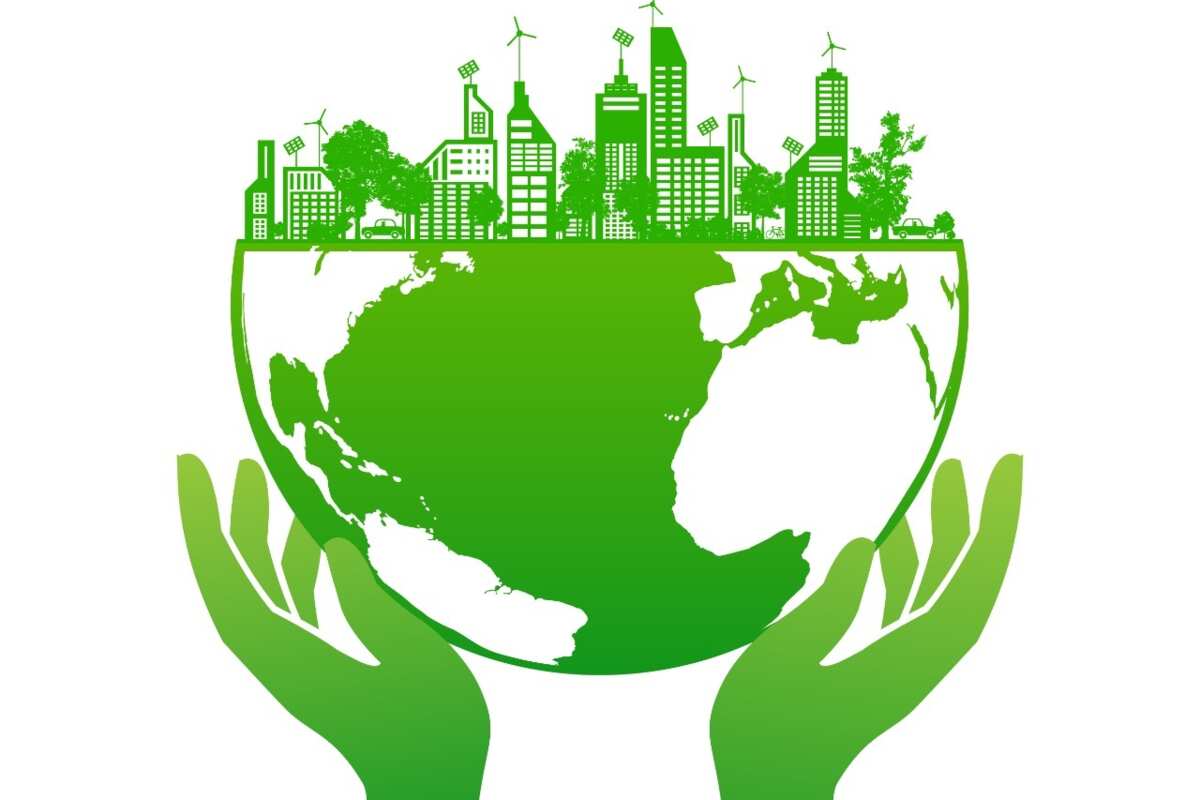 The community development term is widely used in English speaking countries including the United States, the United Kingdom, Australia, Canada, New Zealand, and other. It has also become a popular term in some countries in Eastern Europe, especially, in Hungary and Romania.

Community development involves improving the relationships between local community members and people in positions of power. The goal is to engage everybody or as many people as possible in the issues that affect their lives. Any community possesses the knowledge and experience that can help to achieve the community's desired goals if used properly and creatively.

Community developers may include voluntary individual, social workers, public authorities and non-governmental organisations. They can be either funded by the state or by independent organisations. 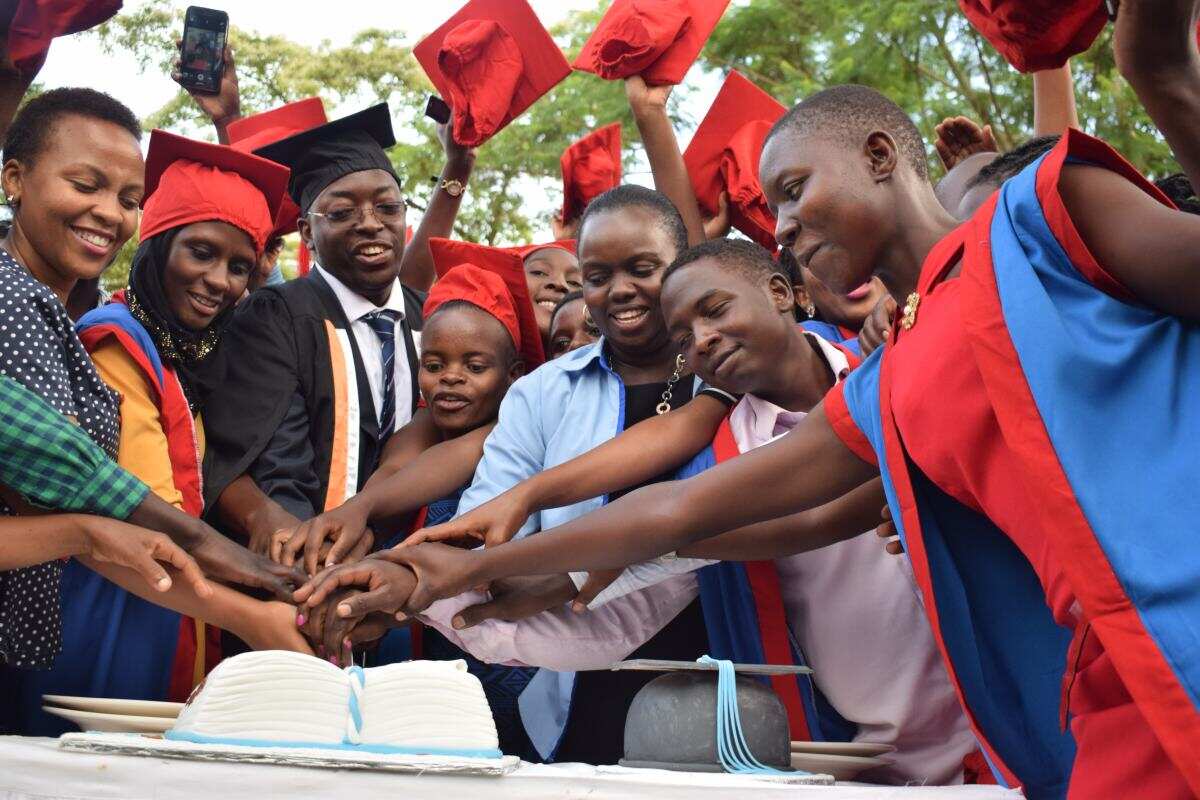 A short history of the idea of community development

The concept of community development appeared in the period of colonization. It includes three main elements: community participation, organization, and work.

After the WWII, British officers were concerned with so-called community development, a new idea at that moment. The administrators promoted a new concept to develop “basic education” and social wealth in the British colonies. They emphasised on literacy training and promotion of agriculture, health service by the means of local self-help. The British colonizers were concerned with the poor rural development in North America in the first decades of the 20th century.

Community development was defined in one British government publication as follows:

“active participation, and if possible on the initiative of the community, but if this initiative is not forthcoming spontaneously, by the use of techniques for arousing and stimulating it in order to achieve its active and enthusiastic response to the movement”.

The idea of community development was implemented, partly, as a response to the growth of nationalism in the colonies, and, partly, as a desire to improve industrial and economic development. The idea began to appear often in US documents in the middle of the 20th century. The idea incorporated three important elements:

a desire to increase the level of social and economic development; the increase of local co-operation and self-help; the use of expertise from other local communities.

However, there seems to be quite an important contradiction. Community development includes participation, initiative, and self-help by local communities as well as sponsorship by national governments. From one side community development involves the encouragement of local decision making, from the other it implies implementation of the governmental policies.

Community development has made a great influence on British literature. Workers were able to learn about community organization as there were a lot of various guides and discussions around the experience of more developing countries. One of the most popular textbooks was Batten’s classic work Communities and their Development (1957). 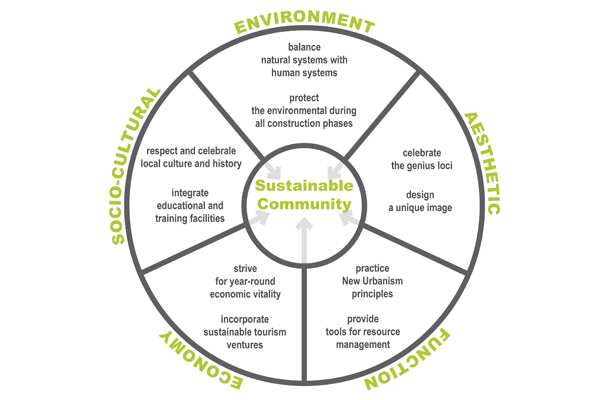 There are various approaches to the idea of community development. While some of them focus on the processes taking place in the communities, others focus on the outcomes/objectives. These approaches include:

Community Engagement. This approach is focused on facilitating understanding, exchange of information to build social capital and enhance social outcomes through a decision-making process. Women Self-help Group. It is focused on the contribution of women in the communities development. Community Capacity Building. It is concerned with helping communities in obtaining, strengthening, and maintaining the ability to set and achieve their own development goals. Large Group Capacitation. This approach is related to an adult education and social psychology development. It is aimed at the increase of activity of the large groups of unemployed or semi-employed citizens, often with Lower Levels of Literacy (LLL). Social capital formation. An approach focused on the cooperation between individuals and large social groups. Nonviolent direct action. This kind of action is aimed at revealing an existing problem, highlighting an alternative, and demonstrating a possible solution to an existing social problem. Economic development is focused on the development of developing countries to increase the level of economic, political, and social welfare of the community members. Sustainable development is aimed at achieving, in a balanced way, economic community development and environmental protection outcomes. Community-driven development (CDD), an economic community development approach that moves an emphasis from the activity of the central government to local communities. Asset-based community development (ABCD) is a method that seeks to use the strengths of the community as a means for its stable development. Faith-based community development is known to utilize faith-based communities to cause community development increase. Community-based participatory research (CBPR) is an approach to the research that brings together the efforts of the community members and researchers in the research of the community life and problems. All the partners are expected to contribute the expertise, integrate and share their knowledge to make the process of decision making easier and more effective. Community organizing is an approach assuming that social change involves conflicts and social struggles that can be a way to generate collective power for the powerless people. Participatory planning includes community-based planning. This approach implies that the community is involved in the strategic and management processes of social planning on various levels of urban or rural social life. Language-based development, or Language revitalization. This approach is focused on the use of a language as a means of serving the community. This involves the creation of books, films, and other media in the language development which is expected to help a community to develop its culture.

These community development approaches have been recognized internationally and acknowledged as significant for various areas of social development by such organisations as the UN, WHO, OECD, World Bank, Council of Europe, and EU. 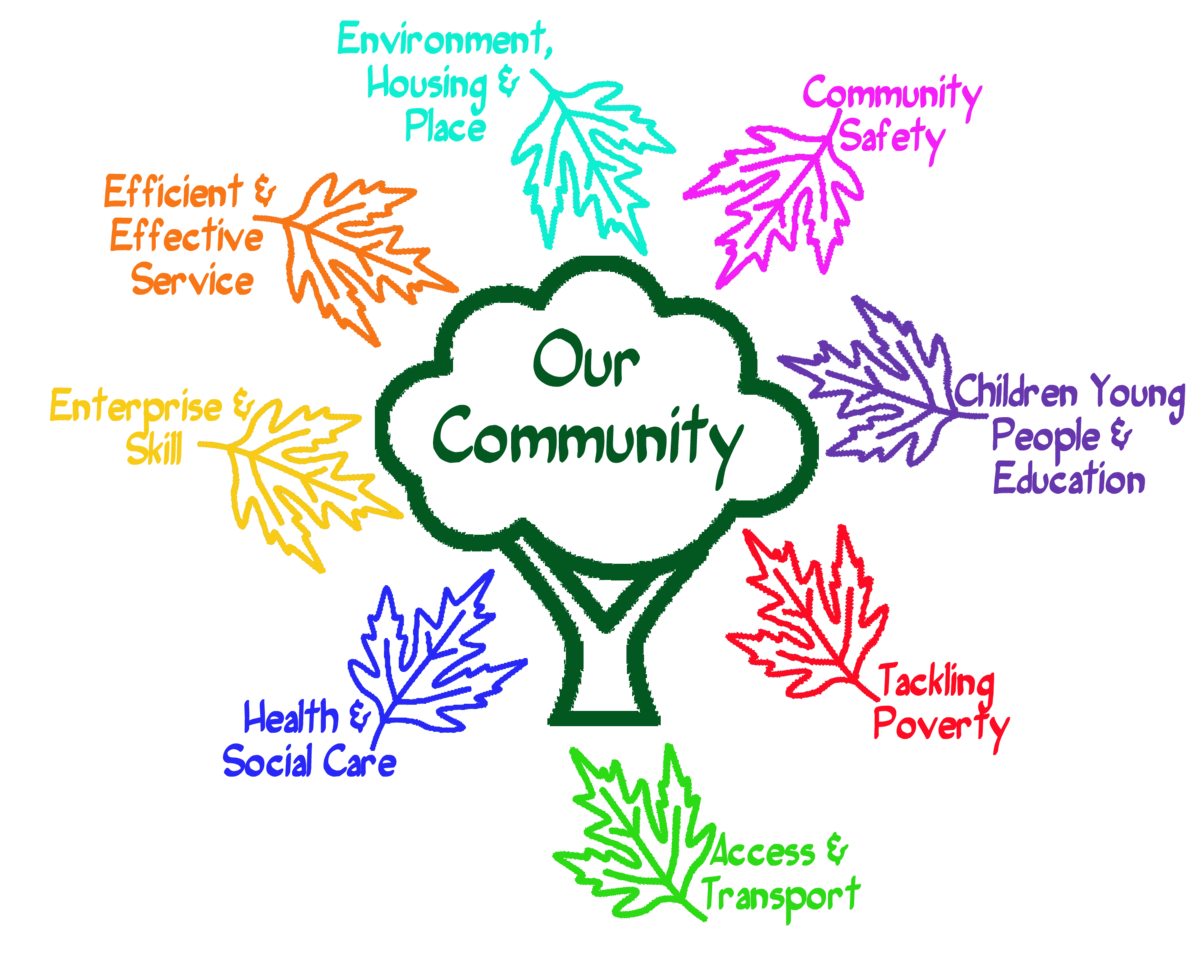 The most remarkable contributions have been made by Alison Gilchrist and Marilyn Taylor. They claimed social justice to be one of the key elements of community activity. They argued that the

“focus is on individuals, groups and networks that want or need to cooperate in order to achieve change at a local or community level. Adopting a community development approach means ensuring that the issues and priorities are identified and agreed by the communities themselves, and that people are encouraged to work together towards a collective solution to a shared concern”.

Gilchrist and Taylor suggested that there were the following crucial aspects of community development:

Informal education. It involves learning through direct involvement in community life. Collective action. It consists in uniting the efforts, strengths, and determination; many people should act for their mutual benefit or to protect the interests of the community members who are not able to stand up for themselves. Organization development. This aspect is aimed at helping groups and communities in evolving a form of activity that enables the members to achieve their goals.

Some development programs can be directed to assisting specific segments of the population to satisfy their social needs. This assistance includes the following types of community development projects:

Decrease in unemployment rate projects. This assistance can be realized through building job training centers for the unemployed and helping adults in the community find employment. To achieve this goal, local companies can cooperate with community organizations to hire displaced workers. The programs provide job-related training, job search assistance, and other programs. Job placement programs that are aimed at lowering an unemployment rate can also involve educational programs that are conducted at universities and colleges. Homelessness prevention projects. Community programs aimed at preventing homelessness in the community can involve upgrading facilities for homeless people, economic empowerment for low-income families, helping no-income families in gaining access to public funding and receiving help from the government. Neighborhood stabilization projects. A neighborhood stabilization programs are dealing with foreclosures and home abandonment. The local governments can purchase foreclosed and abandoned homes in the community region. The thing is abandoned homes often become centers of various crimes. Neighborhood stabilization programs may demolish an abandoned home or redevelop it for more productive use. It helps in improving the overall economic outlook. Domestic violence community projects. Such projects provide relief to the victims of abuse. The programs create and upgrade facilities for domestic violence victims or offer safe places for survivors of domestic violence and their children. These programs are also aimed at psychological support and encouraging survivors of domestic violence. The victims may also be provided with the legal help and advise on the possible methods of acting against the abuser. Cultural development programs. The cultural component of a community is vital to its stable growth. By encouraging a local cultural life, a village, town or city can help enhance its reputation as a comfortable, enjoyable place to live. Creating a local chorus, city orchestra is an example of the culture-based community development programs.