One of the most wonderful thing anyone could ever hope for is to live long enough to see their dreams come true. While some do little to make it an actualization, others put in hard work and determination to achieve their goals.

Issaka Awada Wadi is a young man from Chad who is full of hopes and dreams for a better life. The young man who models is also a French actor who has decided to move his career to the next level.

Having considered Nollywood as one of the most successful movie industries in Africa, Wadi recently moved to Lagos to pursue his movie career in Nollywood as an English actor.

See some photos of the budding actor and model: Born in 1996, Wadi attending primary and secondary schools in Chad. This was were he discovered his passion for movie making. He has two little brothers and four sisters, one of which is married. 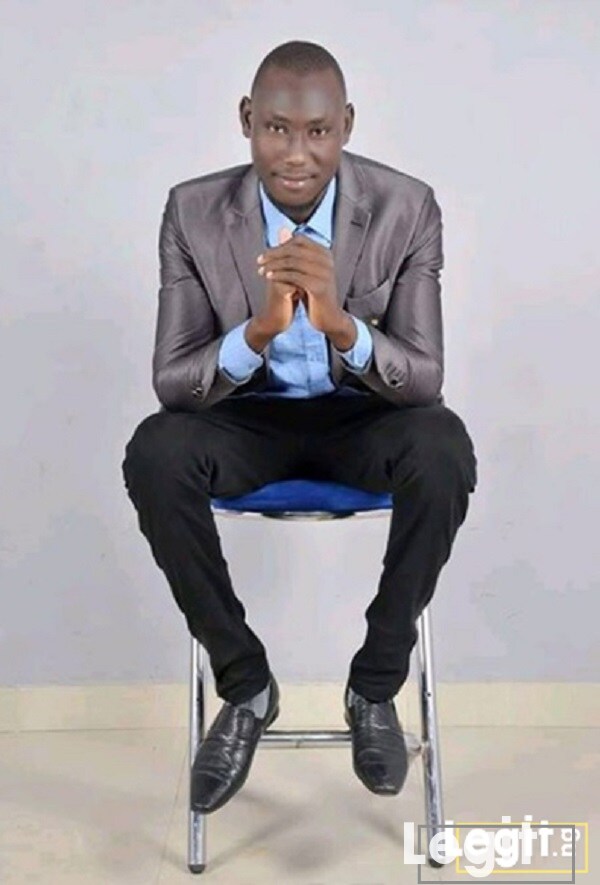 Wadi also revealed to Legit.ng that asides from having a strong passion for acting and modelling, he is a great fan of Don Jazzy, CEO of Mavin Records.

I have trained four graduates with this fish business - fishseller| TV