Many parents would like to give their children fancy French last names. If you are this kind of parent, then you will need to know a variety of the surnames before settling for one. Fortunately, there are so many to pick from, making it easy to end up with the best for your son or daughter. 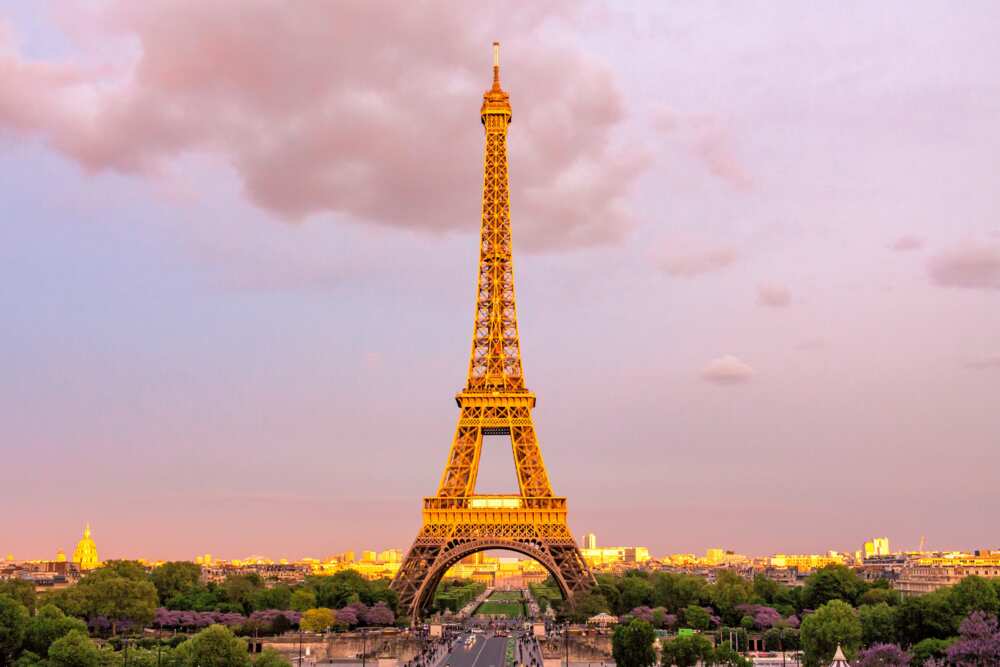 If you have ever considered naming your child uniquely, then French names could work. Consider giving them a French last name. You do not necessarily need to have a French background to do so. If you are, then it is an added advantage. Consider the examples below.

If you are sampling last names, these French surnames will be a great place to start. Just be careful to pick a surname whose meaning resonates with what you would wish for your child. You can decide to go for popular last names or settle for some that are not very well known, making them unique. Whatever you settle for is a matter of preference.

Noel — It is a unisex surname that originated from Christmas festivities. Tyler — It is an exotic surname whose origin is from tile making. It means a tile maker and comes with a great and fancy nickname, Ty. Raymond — This surname means wise protector. Your child will grow to be wise and develop a sense of protecting others. Mallory — The surname implies misfortune or war counsellor. Louis — This one refers to a famous warrior. Naming your baby like this could influence them to develop heroic traits in the future. Bruce — It is one of the popular French names from medieval times. It means 'the willowlands'. Russel — The last name refers to a redhead. Leon — This surname refers to a lion.

Garner — This one means the keeper of grain. The surname will make your baby grow into a person that protects resources. Lamar — It is an exotic last name that implies one of the seas. Your baby might just turn out to be one who loves seas. Baron — Is the title of nobility. Delano — This last name refers to one of the night. Cable — This surname refers to a rope-maker. This was one of the most common French last names that have been popularized and is often used as a first name. It became more popular due to the Chanel fashion line. 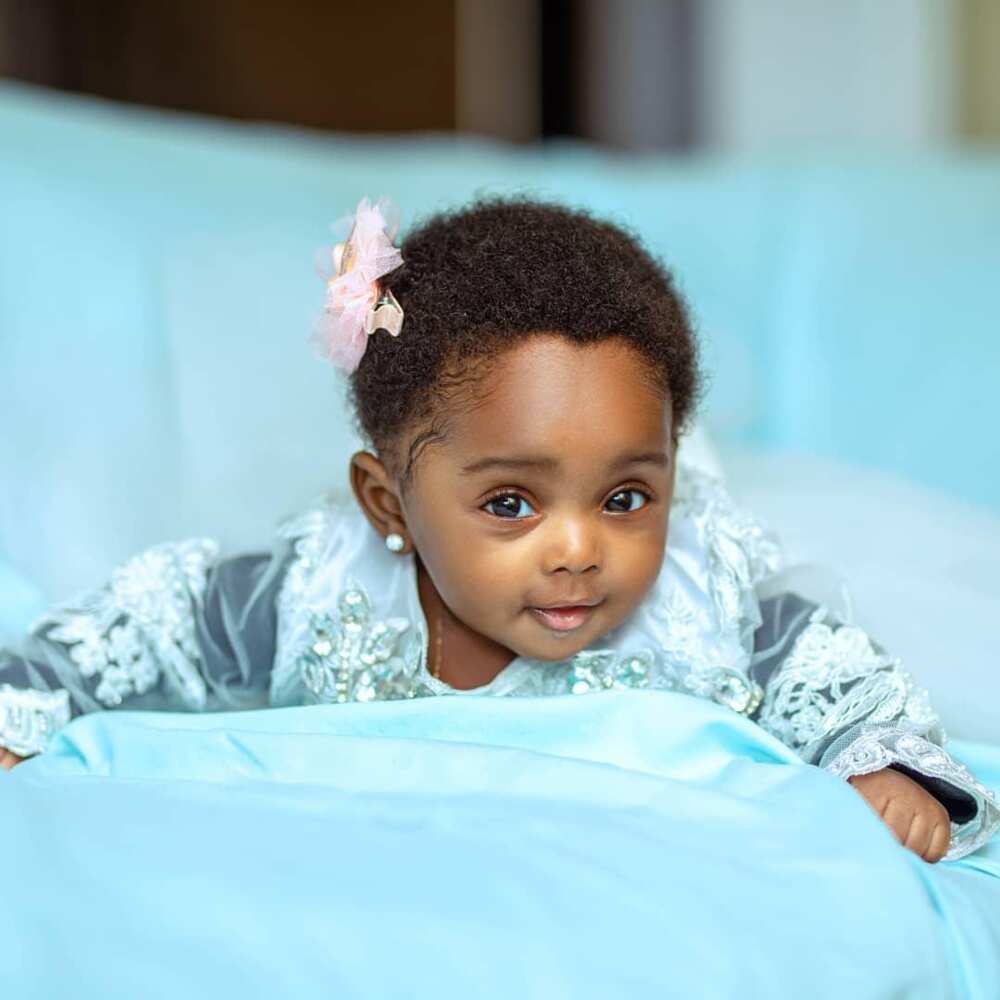 Frederic — It is a surname implying a peaceful ruler. This makes it a perfect French last name. Gaillard — It is one of the unique surnames that is rarely used as a first name. It refers to one who is high-spirited. Granger — The surname may not be very popular but is one that refers to a farmer. The French surname will make your baby seem exotic for the rest of his or her life. Grant — It is one of the popular French last names that became even more famous during the civil war period. It implies bestowed, tall and great. Granville — This surname is often used as a first name. It refers to a great or large town. Harcourt — The last name refers to one from the fortified farm. Holland — This may not be a very common surname, but it refers to a location. Larue — This last name refers to the street. It is often used as a first name for boys. Leodegrance — This surname refers to the father of a legend. 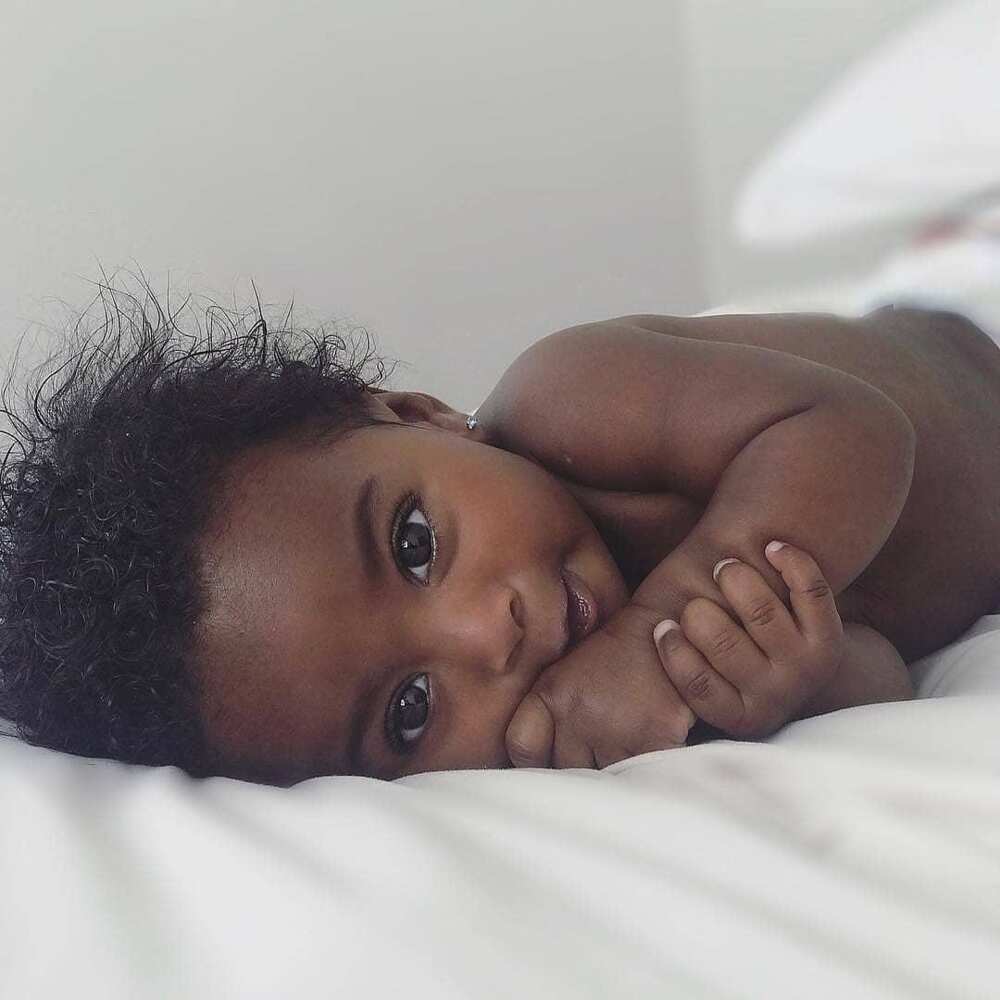 Apart from the surnames already mentioned above, the following are other unique examples that would be impossible to miss if you are looking for a fancy and appropriate French name. You may want to consider them.

With all the French last names mentioned above, any parent can find a perfect surname for their child. You just need to choose one that appeals to you. It would be great if it has a positive meaning.