Newly voted in UK prime minister, Boris Johnson, is in love with a younger and, yes, hot lady, Carrie Symonds.

While Johnson is 55 years old, Symonds is 31 and they have a sizzling relationship going on between them as it was reported the prime minister recently divorced his second wife of 25 years, Marina Wheeler, just before the election so as to move on in life with his new love.

Symonds was a former Tory spin doctor. She was the communications and PR executive and once worked Conservative Campaign Headquarters in 2018. 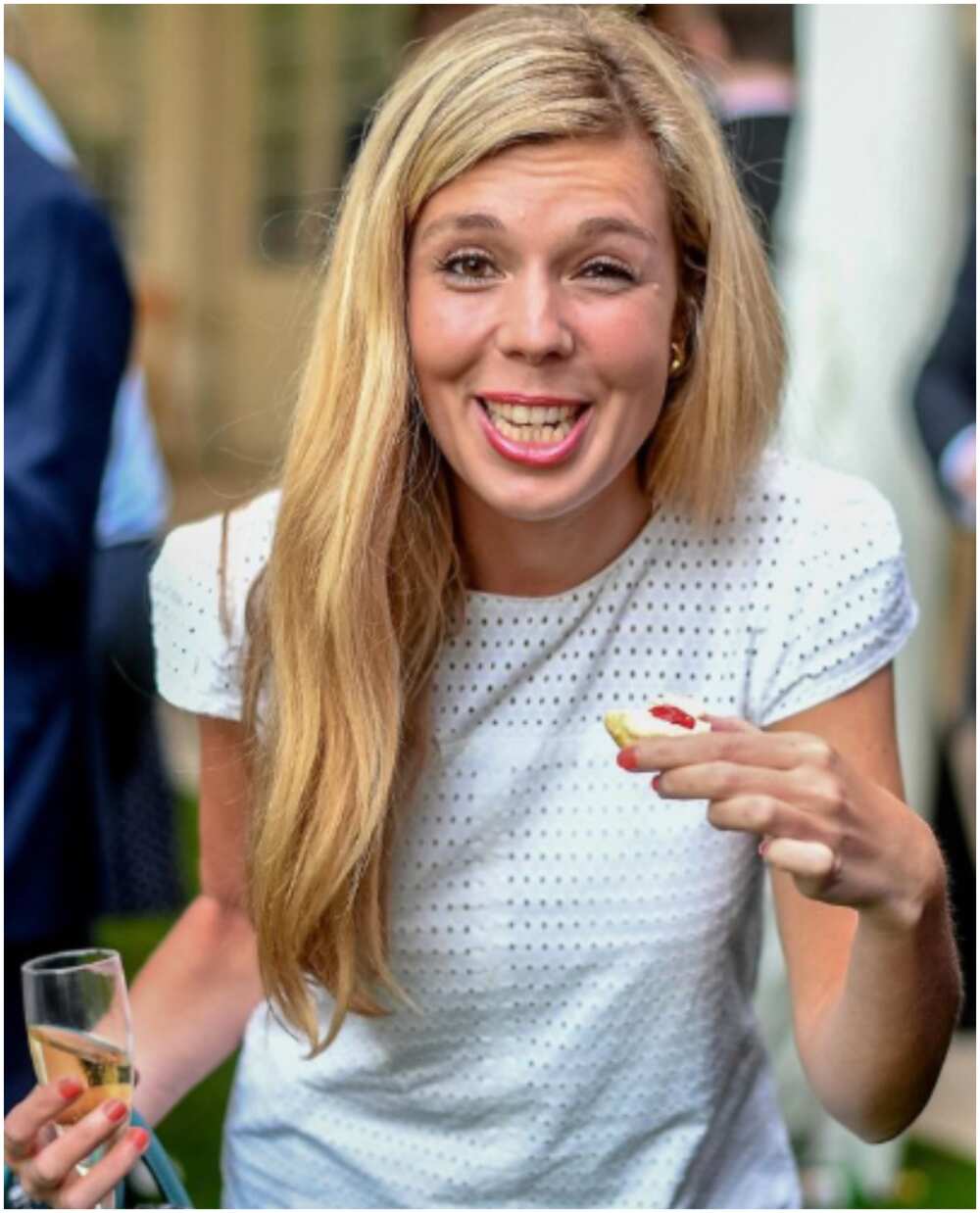 UK first girlfriend's parents are Matthew Symonds, one of the founders of the Independent, and Josephine Mcaffee who was one of the paper's lawyers.

Though the PR expert was absent from Johnson’s side at the announcement of the leadership election result despite the presence of rival Jeremy Hunt’s wife, Lucia, she is said to be the brains behind his visual rebrand in months before the election. 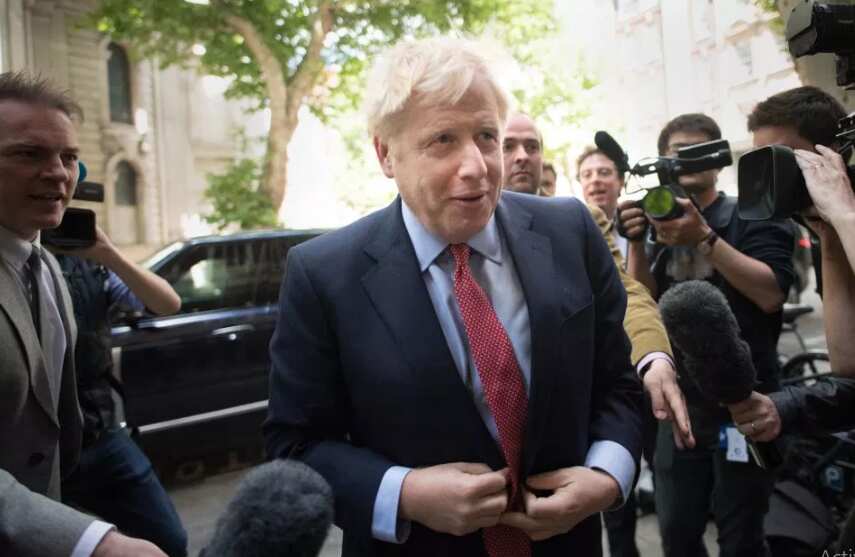 She is a graduate of Warwick University where she got a first class degree in art history and theatre studies.

Symonds joined the Conservative HQ as a press officer and rose through the ranks to become the head of the party public relations at 29. She was listed by PR Week as second in the top 10 figures in political communications in 2018. 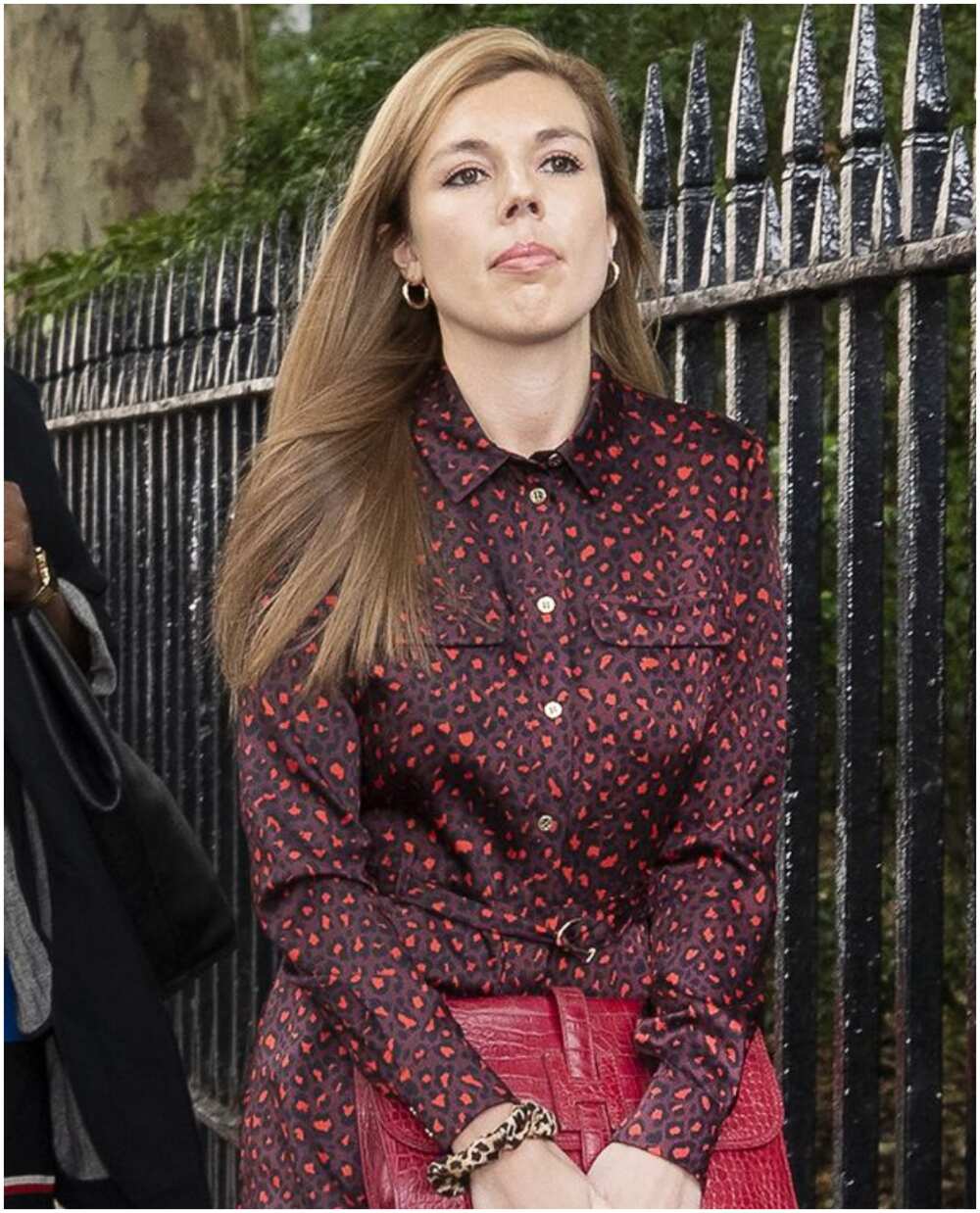 Though many can not pin point when her relationship with Boris Johnson started, but there are speculations that they first got together 15 months ago. Some believed that they first met professionally in 2012 when she was deployed from party HQ to work on the prime minster's London mayoral re-election campaign.

Jare Ijalana: The most beautiful girl in the world is from Nigeria |