Eugenia Cooney is a YouTuber who became famous thanks to videos devoted to the fashion and beauty industry. Last year, one could see the young lady at the centre of a scandal concerning anorexia. The photos of the YouTuber now give hope to her followers that she will recover soon. 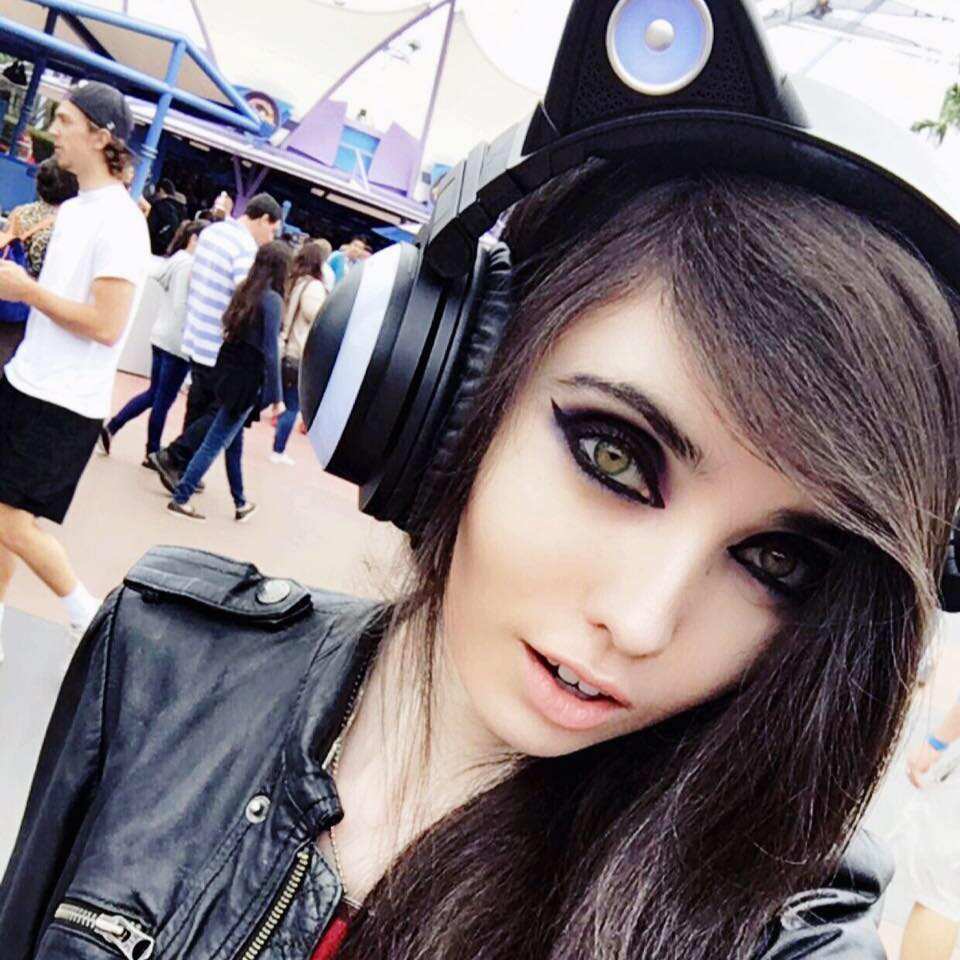 The beauty blogger has a lot of fans. Some of them wish to look like her, while others want to help her. The recent Eugenia Cooney dead rumours made them worry about the state of the lady’s health.

What was the appearance of Eugenia Cooney before anorexia? How does she look now?

The life of Eugenia Cooney before and after anorexia

How much do you know about the life of Eugenia Cooney before she became a popular internet personality?

The YouTuber was born in Massachusetts. Apart from her, the family has one more child – a boy. The name of Eugenia Cooney brother is Chip.

After the girl received education in Connecticut, she decided to become an actress in New York. Later, she went into modelling. In 2012, she took part in the New Face of Big Drop NYC contest and won it.

She became more popular when she created and started to make videos devoted to makeup tips. In the videos, you can also see Eugenia Cooney mom.

Among the issues that worry people when they look at the lady for the first time is her weight.

How old is Eugenia Cooney and what is her weight?

She looks pretty slim now. less than 40 kilograms (84Ibl) at a height of 5 feet 10 inches. Unfortunately, her other body measurements remain unknown to the public.

In 2018, the fans of the beauty blogger were seriously worried about her weight. Initially, she created her YouTube channel to promote beauty: discuss fashion and give useful tips on how to look better. Most of her fans are young teenagers who want to look like her.

Over time, the followers noticed that she had changed and was looking anorexic. As a result, in 2016, Lynn Cloud created that aimed to ban Eugenia from YouTube with allegations that the lady’s channel started to affect the health of her followers negatively by making a lot of girls think that being too skinny is normal.

The YouTube star denied having issues related to an eating disorder as well as the fact that she has an intention to influence anyone badly. Later, Change.org took down this petition. After that, people issued several more petitions of this kind. However, none of them drew up so much attention as the petition of 2016.

This post received many comments. One of them clearly showed that only the YouTube star did not understand the severity of the situation.

Did you hear the Eugenia Cooney death rumours? The YouTuber had not released any videos or comments on her social media account for a certain period. This silence made her fans to believe the hoax that Eugenia Cooney died.

She is alive! The young lady had just decided to take a particular break in January.

Perhaps, she had a lot to think about during that period. It is quite possible that she realized the magnitude of the problem. In confirmation of this fact, the YouTube star posted a tweet on her Twitter, confirming that she was getting professional help.

Have you ever seen Eugenia Cooney old pictures?

Do you know how the blogger looked like before she started to worry her fans by her look? 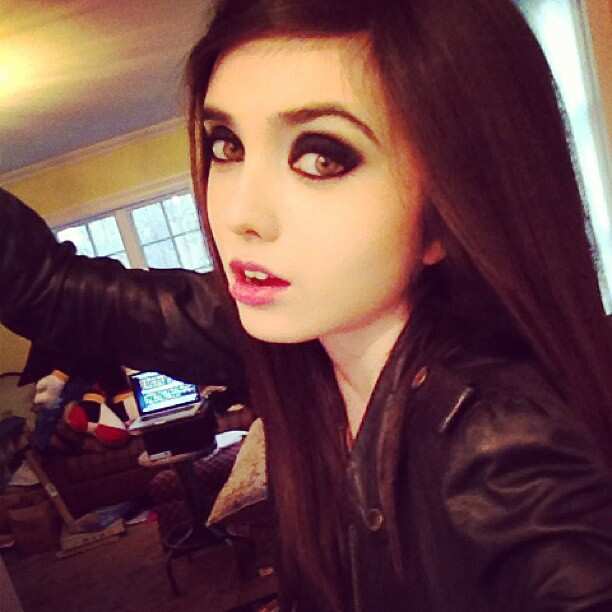 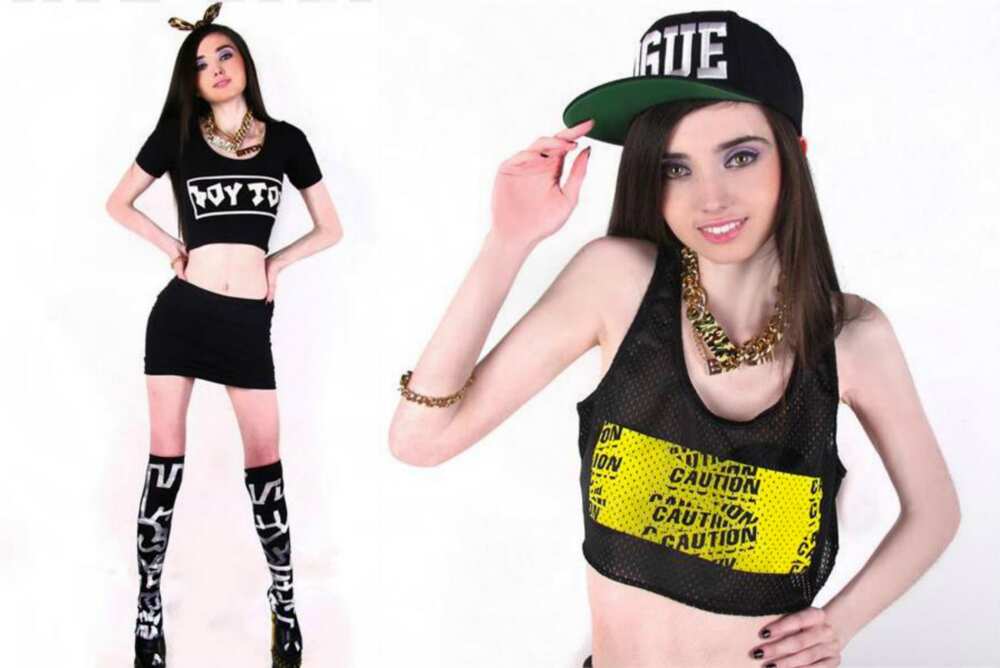 A year later, she became even thinner.

In 2017, she kept on giving useful tips about fashion.

In 2018, the YouTuber kept on inspiring her fans with new make-up tutorials:

Eugenia Cooney 2019 pictures show that the lady’s weight can become a real threat to her health.

To conclude, one should mention that by consulting a specialist to improve her health, Eugenia Cooney gives an excellent example to thousands of people who have the same problems but hesitate to ask for help. We hope that in the near future, we all will have an opportunity to see her healthy.