- Identified as Enrique Uwadiae, he was stabbed 3 times by rival gang and prayed to God saying he would change if he survived

- Now a pastor, the 22-year-old pastor has dedicated his life to solving knife crimes which is endemic in London

There is nothing as beautiful as a redemption story and second chances and that is the story of a British man of Nigerian descent. Identified as Enrique Uwadiae, the young man was once a gangster on the streets of London.

Speaking at a Be The Change meeting, he shared his story: "Poverty brings anger and leads to a gang lifestyle. Aged 15 I was arrested for double attempted murder after a gang clash, though the charges were later dropped. But everything changed for me in November 2013, when I was 17, and I was stabbed in the arm, back and femoral artery. I collapsed in a pool of blood and thought my life was over. Before I was rushed to hospital, I remember praying to God." 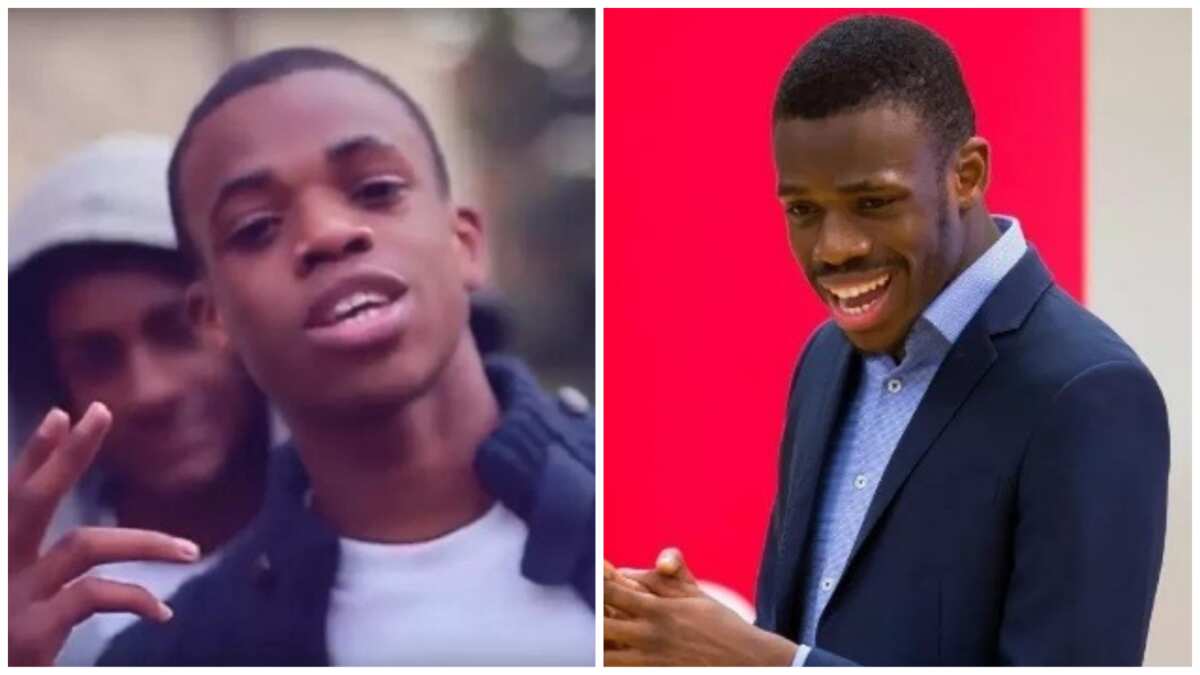 Enrique Uwadiae as a gangster and now, as a pastor Facebook 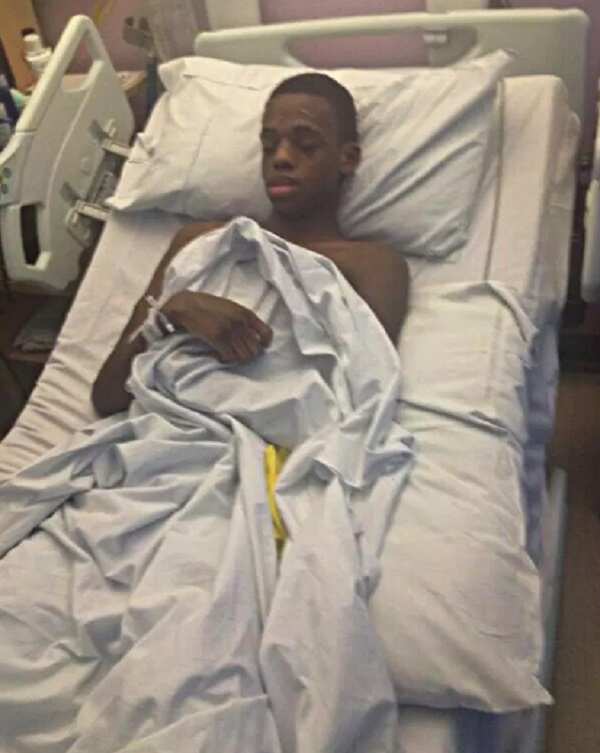 Enrique Uwadiae on his hospital bed after he got stabbed Facebook

Speaking on hoe he became a pastor, he said: “I heard about a church called S.P.A.C Nation, whose leader was taking young boys involved in gang crime and welcoming them. So I joined.”

Uwadiae is a youth pastor at the dynamic church was has more than 20 ministers inspiring 2,000 young people from 17 communities at pop-up services around London.

The church was founded by Tobi Adegboyega, the Nigerian-born cousin of Star Wars actor John Boyega and he actively takes to the streets looking for gang members to reform.

Ferdinand reveals admiration for Okocha, why he quit boxing and Man U problems | TV